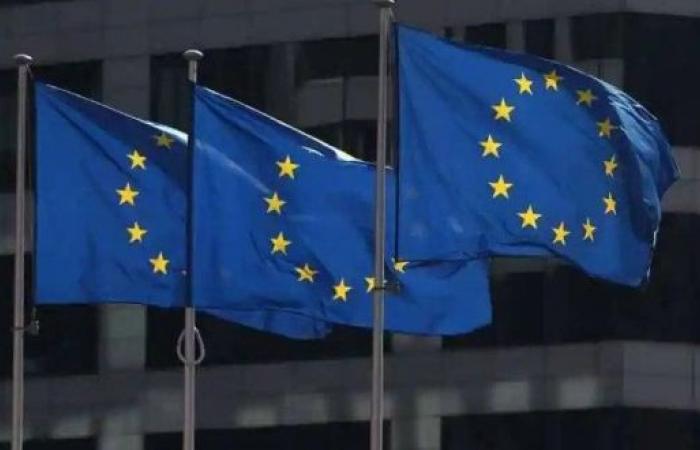 We show you our most important and recent visitors news details EU sanctions 10 Myanmar military officials, two firms in the following article

Hind Al Soulia - Riyadh - BRUSSELS — The European Union on Monday slapped sanctions on 10 Myanmar junta officials and two conglomerates linked to the military over the Feb. 1 coup and bloody crackdown on protesters, the European Council said on Monday in a press statement.

According to the statement, the two sanctioned entities — Myanmar Economic Holdings Public Company Limited (MEHL) and Myanmar Economic Corporation Limited (MEC) — are large conglomerates that operate in many sectors of Myanmar’s economy and are owned and controlled by the Myanmar Armed Forces (Tatmadaw), and provide revenue for it

“The individuals targeted by sanctions are all responsible for undermining democracy and the rule of law in Myanmar/Burma, and for repressive decisions and serious human rights violations,” the statement read

“Today’s decision is a sign of the EU’s unity and determination in condemning the brutal actions of the military junta, and aims at effecting change in the junta’s leadership. Today’s decision also sends a clear message to the military leadership: continuing on the current path will only bring further suffering and will never grant any legitimacy,” the statement added.

Punitive measures taken by the EU, which now apply to a total of 35 individuals and two companies, include a travel ban and an asset freeze. In addition, EU citizens and companies are forbidden from making funds available to the listed individuals and entities, according to the statement.

EU restrictive measures add to the withholding of financial assistance directly going to the government and the freezing of all assistance to government bodies that may be seen as legitimizing the junta.

These were the details of the news EU sanctions 10 Myanmar military officials, two firms for this day. We hope that we have succeeded by giving you the full details and information. To follow all our news, you can subscribe to the alerts system or to one of our different systems to provide you with all that is new. 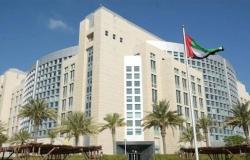 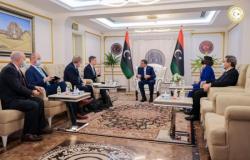 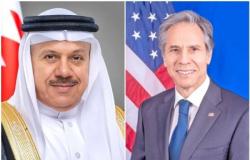 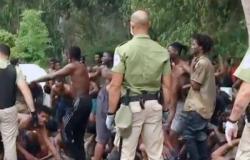