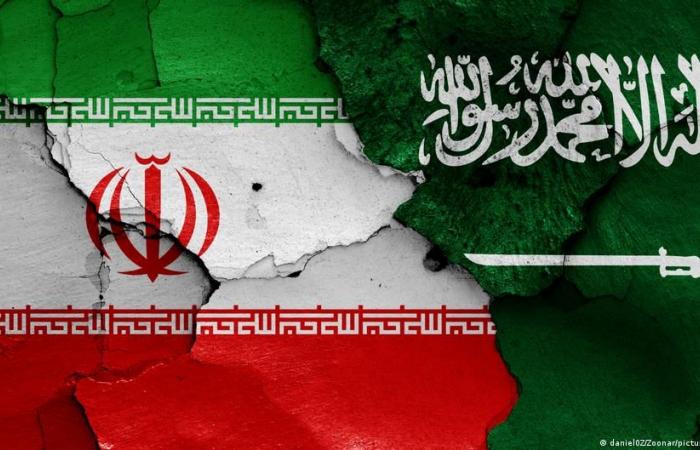 You are now following the details of the Saudi and Iran held secret talks over Yemen conflict: report news and now we leave you with the details

Mohamed Nass - Cairo - Senior Saudi and Iranian officials have held direct talks in an effort to repair relations between the two countries, four years after cutting off diplomatic ties, the Financial Times reported on Sunday.

The first round of talks took place in Baghdad on April 9, included discussions about attacks on Saudi Arabia by Yemen’s Iran-backed Huthi group, and was positive, the FT reported, citing officials briefed on the discussions.

The report also cited a senior Saudi official, however, denying that any talks had taken place.

The talks took place as Washington and Tehran try to revive a 2015 nuclear accord, which Riyadh has objected to.

The US is also pressing for an end to the ongoing conflict in Yemen, which is seen in the region as a proxy war between Saudi Arabia and Iran.

Riyadh has called for a nuclear pact with stronger parameters and has said that Gulf Arab states should join any negotiations on the accord to ensure that it addresses Tehran’s missile program and its support for regional proxies.

Former US President Donald Trump quit the nuclear agreement and reimposed sanctions on Iran in 2018 — a move that Saudi Arabia and its allies supported.

Iran responded to the sanctions by breaching several restrictions on its nuclear activities.

The nuclear agreement’s remaining signatories — Iran, the EU, Germany, France, the UK, Russia and China — have been holding talks in Vienna to pave the way for the US to rejoin.

On Friday, Iran announced that it had started enriching uranium up to 60 percent purity, in the latest move to boost its nuclear capabilities.

The alleged enrichment level is now at its highest level, and follows a sabotage incident at Iran’s Natanz nuclear plant the week prior.

Although 60 percent enrichment of uranium is a record high for Iran, it is still below the 90 percent threshold required for nuclear weapons.

The announcement marked a significant escalation of tensions in the Middle East, and casts doubt over the chances of finding a middle ground on the nuclear deal.

The change in enrichment was both an effort to convince other countries to come to the negotiating table and discuss its nuclear program, as well as a response to the act of sabotage at Natanz, which Iran blames on Israel.

These were the details of the news Saudi and Iran held secret talks over Yemen conflict: report for this day. We hope that we have succeeded by giving you the full details and information. To follow all our news, you can subscribe to the alerts system or to one of our different systems to provide you with all that is new.