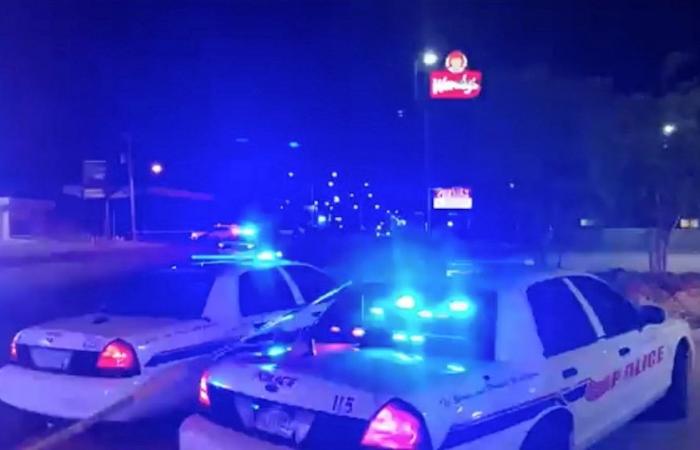 Hello and welcome to the details of Five shot, critically injured in Louisiana; third US multiple shooting in one day and now with the details

SHREVEPORT, April 19 — Five people were hospitalised after being shot and critically injured in a drive-by shooting at a liquor store in Shreveport, Louisiana, CBS-affiliated television station KSLA reported late Sunday.

With details still scarce hours after the shooting, authorities described the injuries as life-threatening, with police on the lookout for a white Ford car, the report said.

In Sunday’s Shreveport incident, four people were outside the store, in Hearne Avenue, while one person was inside the store when the shooting happened, according to the KLSA report. Multiple police units were dispatched to the scene of the incident, which happened around 9pm local time Sunday, the report said.

Earlier on Sunday three people died at an apartment complex in Austin, Texas and authorities were hunting for a former deputy sheriff wanted in connection with the fatal shooting. Separately, three people were killed and two wounded in a shooting at a bar in Kenosha County, Wisconsin, in the early hours of Sunday.

The spate of shootings has increased public pressure to tighten gun regulations. Most Americans support tougher gun laws, according to Reuters/Ipsos polling, but Washington has done little to address the problem in recent years. — Reuters

These were the details of the news Five shot, critically injured in Louisiana; third US multiple shooting in one day for this day. We hope that we have succeeded by giving you the full details and information. To follow all our news, you can subscribe to the alerts system or to one of our different systems to provide you with all that is new.