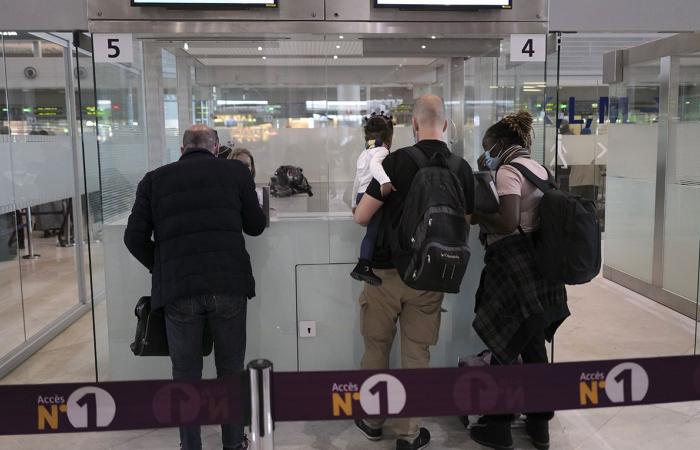 Jeddah - Yasmine El Tohamy - NEW DELHI: An alarming spike in COVID-19 cases has created a crisis across India, particularly in the capital, New Delhi, recording more than 25,000 cases — about one in three of those tested — in the past 24 hours, according to official data.
The situation in New Delhi, which has a population of more than 20 million people, forced Chief Minister Arvind Kejriwal to write to the federal government seeking more hospital beds. Several health care facilities have said they can no longer accommodate patients, leading to a rise in fatalities due to lack of space, oxygen cylinders and drugs.
“The situation in Delhi is very grim,” Kejriwal wrote to Prime Minister Narendra Modi.
He asked the PM to “earmark 7,000 beds out of 10,000 in the federal government-run hospitals in Delhi” for COVID-19 patients to “tide over the crisis.”
“There is an acute dearth of oxygen in Delhi, and it should be supplied immediately,” Kejriwal added.
On Sunday, India registered a record single-day rise of 261,500 coronavirus infections taking the nationwide case total to almost 1.48 million.
More than 1,500 people died from the coronavirus disease on Sunday alone, another record for the nation of 1.39 billion, bringing the national toll to 177,168 deaths.
Several residents in New Delhi said that most private and government hospitals had run out of beds with many patients desperate to get admitted to hospital.
“Since yesterday evening I have been trying to admit my sister in a hospital but seven or eight hospitals I reached refused admission,” Tabish Jamal, a Delhi resident, told Arab News on Sunday.
“My sister’s oxygen level is dipping, and she needs immediate medical intervention, but it’s a grim scenario. We are so helpless,” she said, adding that “a small nursing home with basic facilities” had admitted her sister, but “we are getting desperate.”
Lucknow, the capital of the eastern state of Uttar Pradesh, is also facing a bleak scenario with media reports saying that people were “waiting in hordes to be admitted to hospitals,” with at least 50 seen queueing outside the King George’s Medical University, the city’s main facility.
“It’s a grim scenario in the city and around Lucknow,” Kulsum Mustafa, a senior journalist in Lucknow, said on Sunday.
She accused the government of “hiding the exact figures and not showing the true picture.”
“The fact is that there is not only an acute shortage of beds and oxygen, but the testing facilities are minimal too,” Mustafa said.
India’s most populous state, Uttar Pradesh reported close to 27,550 cases on Sunday making it the second-worst affected area, after the western state of Maharashtra, which had registered more than 67,000 patients in the past 24 hours.
Meanwhile, in the western state of Gujarat, which is PM Modi’s home state, officials reported scenes of “chaos at most hospitals” in the capital city of Ahmedabad.
“Ahmedabad city, like other places in India, is facing a shortage of oxygen, hospital beds and important medicines such as Remdesivir,” Dr. Mona Desai, chief of Ahmedabad Medical Association, said on Sunday.
“With the new variant of coronavirus, the oxygen level starts to dip very soon, and the state is not prepared to supply oxygen to all. The timely intervention of oxygen is important; otherwise, vital organs fail,” she added.
On Sunday, Gujarat registered nearly 10,000 cases, which Desai said is “not the real figure.”
“The death toll is high this time, but the government data is not showing that. I don’t know why they hide the data.”
Health Minister Harsh Vardhan said that the “oxygen production is being doubled.”
“Oxygen production is being diverted from industrial to medical use. The center is providing additional ventilators to the states,” he told a press conference on Sunday.
He said that Maharashtra, with Mumbai as its capital, would get 1,121 ventilators, Uttar Pradesh 1,700, Jharkhand 1,500, Gujarat 1,600, Madhya Pradesh 152 and Chhattisgarh 230.
Experts and medical practitioners, however, questioned the “sincerity of the government” in fighting the pandemic.”
“It’s more than one year, and the government is not ready to face the challenges posed by a coronavirus,” Mustafa said, adding before questioning the “rationale of allowing the Hindu festival Kumbh to take place in this year.”
The Kumbh Mela is a month-long festival that takes place once every 12 years, with organizers expecting a footfall of 150 million Hindus — equivalent to the population of Russia — to converge on the northern state of Uttarakhand for a ritual dip in holy waters at four dedicated sites this year.
So far, 5 million people have visited the sacred sites since the festival began on April 1.

These were the details of the news France restricting travel from 4 countries to curb variants for this day. We hope that we have succeeded by giving you the full details and information. To follow all our news, you can subscribe to the alerts system or to one of our different systems to provide you with all that is new.