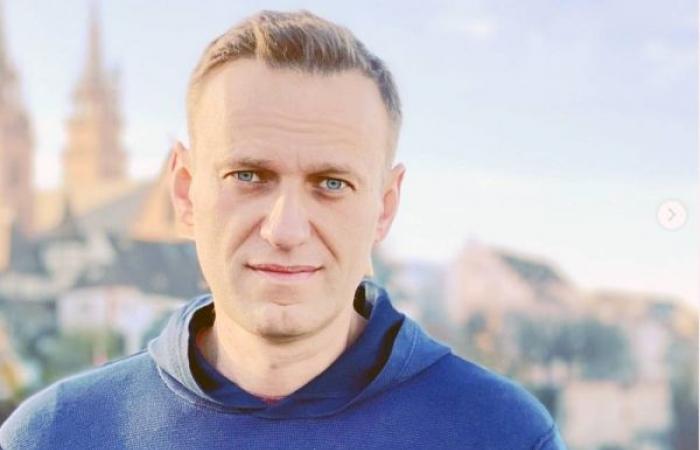 Hind Al Soulia - Riyadh - MOSCOW — A doctor for jailed Russian opposition leader Alexei Navalny has issued a stark warning about the 44-year-old's condition in his third week of hunger strike.

Physician Yaroslav Ashikhmin wrote in a Facebook post on Saturday that he had received test results from Navalny's family that made him fear his patient "could die at any minute".

According to him, Navalny's test results showed sharply elevated levels of potassium, which can bring on cardiac arrest, and heightened creatinine levels, which indicate impaired kidneys.

Anastasia Vasilyeva, head of the Navalny-backed Russian Alliance of Doctors union, also posted a picture of what was said to be a copy of the blood test on Twitter.

She and Navalny's other doctors, she said, had penned an urgent letter to the director of the Federal Penitentiary Service asking to see their patient.

Navalny's press secretary Kira Yarmysh also raised the alarm on social media, writing that the imprisoned dissident was "dying" and had lost 50lbs in less than three weeks.

Navalny is Russian President Vladimir Putin’s most visible and adamant opponent. He was arrested on Jan. 17 on returning to Russia from Germany, where he had spent five months recovering from nerve agent poisoning that he blames on the Kremlin.

Russian officials have denied any involvement and even questioned whether Navalny was poisoned, despite it having been confirmed by several European laboratories.

Navalny's arrest sparked popular unrest across Russia. He was sentenced to 2.5 years in prison by a Moscow court on the grounds that his long hospital stay in Germany violated a suspended sentence he had received in 2014 for embezzlement: a case that Navalny also says was politically motivated.

He went on hunger strike on March 15 to protest the prison service's refusal to let his personal doctors visit him, after he began experiencing severe back pain and a loss of feeling in his legs - symptoms he suspects are linked to the poisoning.

On Friday the opposition leader said prison officials had threatened to force-feed him, using "straitjacket and other pleasures".

He reiterated: "I protest not only for myself, but also for hundreds of thousands of those who have no rights."

These were the details of the news Russian medics sound alarm over Navalny's blood test results for this day. We hope that we have succeeded by giving you the full details and information. To follow all our news, you can subscribe to the alerts system or to one of our different systems to provide you with all that is new.