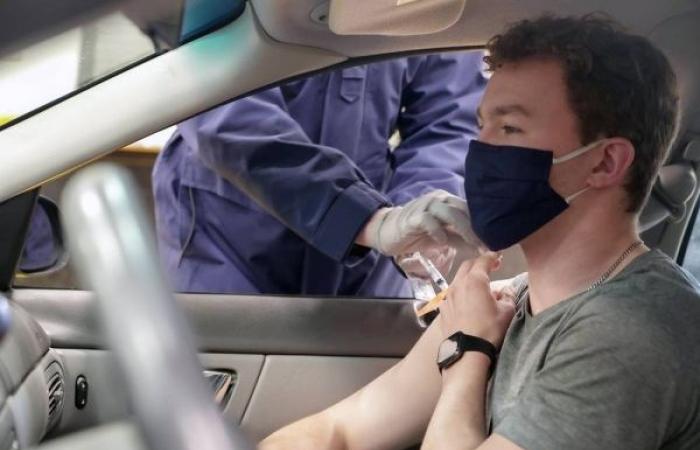 Hind Al Soulia - Riyadh - WASHINGTON — Roughly half of US adults have received at least one dose of the coronavirus vaccine, according to data from the Centers for Disease Control and Prevention (CDC) released Saturday.

Across the country, more than 128 million people ages 18 and older have received at least one shot, with more than 82 million fully vaccinated with one of the three vaccines approved for emergency use in the US, the CDC said.

Overall, 49.7 percent of US adults have received at least one vaccine dose, according to the data, and nearly a third are fully vaccinated.

The milestone comes a day after the CDC announced that 30 percent of US adults had been fully vaccinated, a percentage likely to increase rapidly over the next few weeks following President Biden's decision to open up vaccine eligibility to all Americans ages 18 and older by Monday.

Three vaccines have received emergency authorization in the US — inoculations by Pfizer and BioNTech, Moderna, and Johnson & Johnson — though federal officials this week recommended a pause in administration of the Johnson & Johnson vaccine due to six reported cases of blood clots out of more than 6.8 million people who received the shot. — KUNA

These were the details of the news Nearly half of US adults took at least one dose of COVID-19 vaccine for this day. We hope that we have succeeded by giving you the full details and information. To follow all our news, you can subscribe to the alerts system or to one of our different systems to provide you with all that is new. 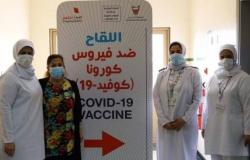