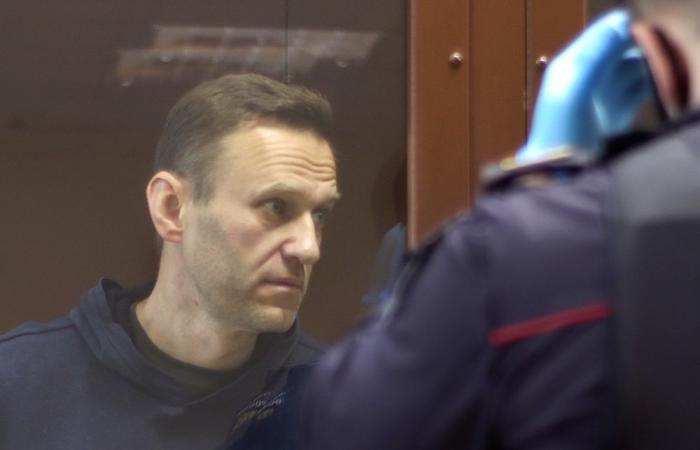 MOSCOW, April 17 — Jailed Kremlin critic Alexei Navalny is at increasing risk of kidney failure and his vision is deteriorating after more than two weeks on hunger strike, a medical trade union with ties to the opposition politician said on Saturday.

Navalny, 44, a prominent opponent of Russian President Vladimir Putin, started refusing food on March 31 in protest at what he said was the refusal of prison authorities to treat him properly for acute back and leg pain.

“His condition is indeed critical,” said Alexandra Zakharova, a representative of the Doctors Alliance trade union - a group that Russian authorities regard as opposition activists.

She cited tests obtained through Navalny’s lawyers, saying members of the union had not examined him themselves.

“We have seen the tests, and they are very, very bad,” she told Reuters.

“His potassium is high and he has other high readings which indicate that his kidneys may soon fail. This would lead to severe pathology and cardiac arrest may occur,” she added.

Russia jailed Navalny for two-and-a-half years in February for parole violations he said were trumped up. He was arrested at the border as he returned to Russia from Germany where he had been recovering from a nerve agent poisoning.

About 80 famous writers, actors, historians, journalists and directors, including authors JK Rowling and Salman Rushdie, wrote an open letter to Putin yesterday, urging him to ensure Navalny gets the urgent medical care he needs.

Prison authorities say they have offered Navalny proper treatment, but that he has refused it and insists he should be treated by a doctor of his choice from outside the facility, a request they have declined.

Navalny said yesterday that prison authorities had threatened to put him in a straitjacket to force-feed him unless he abandons his hunger strike. — Reuters

These were the details of the news Jailed Kremlin critic Navalny at growing risk of kidney failure - medics union for this day. We hope that we have succeeded by giving you the full details and information. To follow all our news, you can subscribe to the alerts system or to one of our different systems to provide you with all that is new.