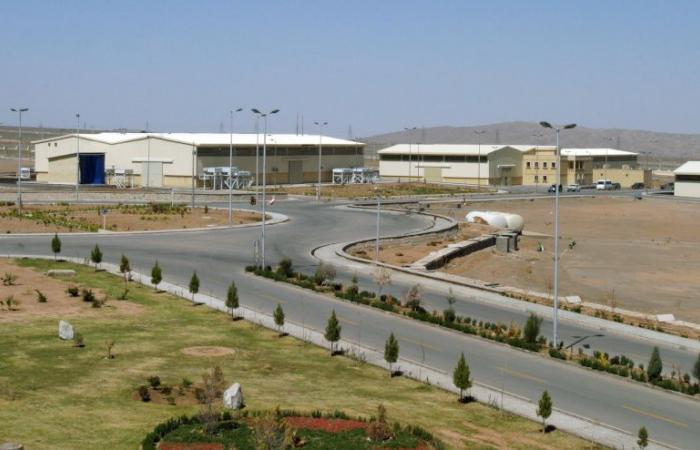 TEHRAN, April 17 — Iran’s state television today identified a man it said was behind a recent explosion at its main Natanz nuclear plant.

“Reza Karimi, the perpetrator of this sabotage..., has been identified,” state TV said. It said he had fled Iran before last Sunday’s blast that Iran has blamed on Israel.

“Necessary and legal steps for his arrest and return to the country are underway,” the television added. — Reuters

These were the details of the news Iran state TV identifies man it says was behind blast at Natanz nuclear site for this day. We hope that we have succeeded by giving you the full details and information. To follow all our news, you can subscribe to the alerts system or to one of our different systems to provide you with all that is new.