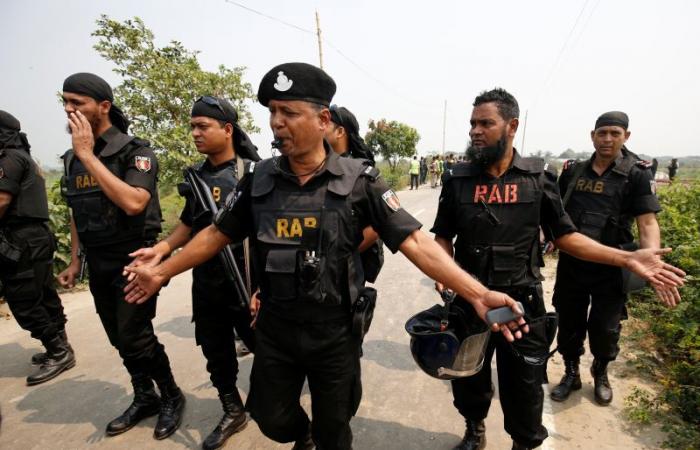 DHAKA, April 17 — At least four people were shot dead and many injured on Saturday as police opened fire at workers demanding a pay rise at a Chinese-backed coal-fired power plant in southeastern Bangladesh, police said.

Police were forced to open fire when protesters attacked them at the under-construction power plant in Chittagong, local police official Azizul Islam told Reuters by from the location.

“Four died and many injured... We’re trying to control the situation,” Islam said, adding that at least six police personnel were also among the injured.

The US$2.4-billion (RM9.9 billion) power plant, located 265 kilometres southeast of the capital Dhaka, is a major source of foreign investment into Bangladesh, and one of a series of projects Beijing is pushing to cultivate closer ties with Dhaka.

In 2016, China’s SEPCOIII Electric Power Construction signed a deal with S Alam Group, a Bangladeshi conglomerate responsible for building construction at the site.

That year, four demonstrators opposing its construction were killed after villagers for and against the power plant clashed before riot police opened fire after coming under attack. — Reuters

These were the details of the news Police kill four in clashes with Bangladesh workers of Chinese-backed power plant for this day. We hope that we have succeeded by giving you the full details and information. To follow all our news, you can subscribe to the alerts system or to one of our different systems to provide you with all that is new.