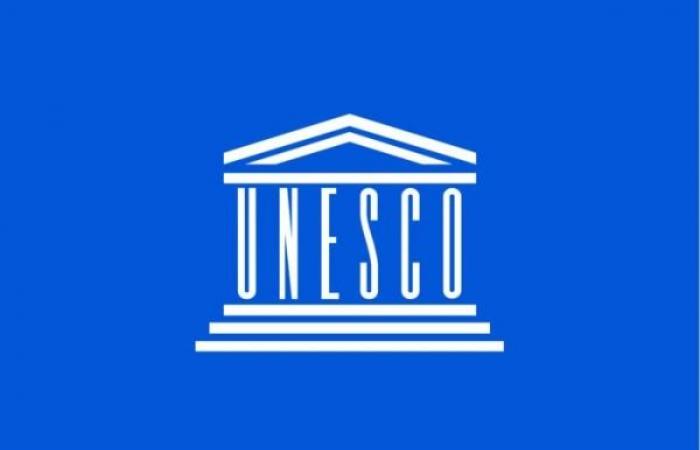 Hind Al Soulia - Riyadh - PARIS — The United Nations Educational, Scientific and Cultural Organization (UNESCO) member states continue to back a draft resolution from the Kingdom of Saudi Arabia, which was unanimously approved in December 2020.

It calls for the continuity of convening the meeting of the ministers of culture, in the framework of the workings of the G20 member states' summit, because of the pioneering role played by the Kingdom of Saudi Arabia in the world cultural respect.

These were the details of the news UNESCO backs Saudi resolution to hold G20 member states' ministers of culture meets for this day. We hope that we have succeeded by giving you the full details and information. To follow all our news, you can subscribe to the alerts system or to one of our different systems to provide you with all that is new.