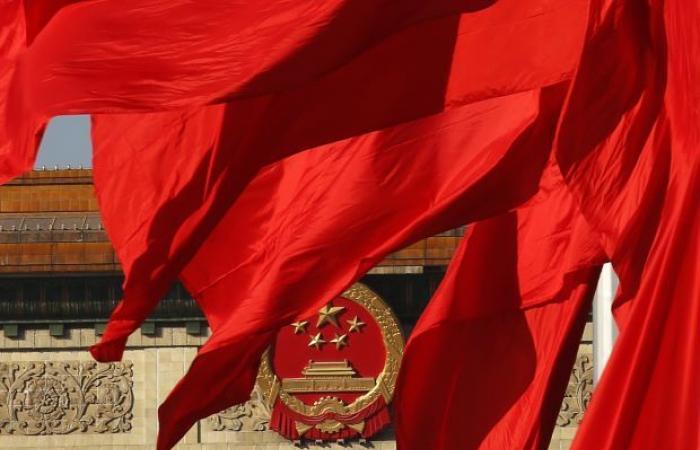 Iceland’s move, which follows sanctions imposed on Chinese officials last month by the European Union, United States, Britain and Canada, was based on “nothing but lies and disinformation”, the Chinese embassy said in a statement.

The embassy said Beijing has decided to impose reciprocal sanctions on an unnamed Icelandic person “who seriously harms China’s sovereignty and interests by maliciously spreading lies and disinformation”.

The Ministry of Foreign Affairs has summoned Iceland’s ambassador to China to lodge solemn representations and expressed its strong condemnation, said the embassy.

“We demand that Iceland should truly respect China’s sovereignty, security, and development interests, and stop interfering in China’s internal affairs under the pretext of human rights issues,” said the statement. — Reuters

These were the details of the news China sanctions Icelandic individual in retaliation over Xinjiang measures for this day. We hope that we have succeeded by giving you the full details and information. To follow all our news, you can subscribe to the alerts system or to one of our different systems to provide you with all that is new.