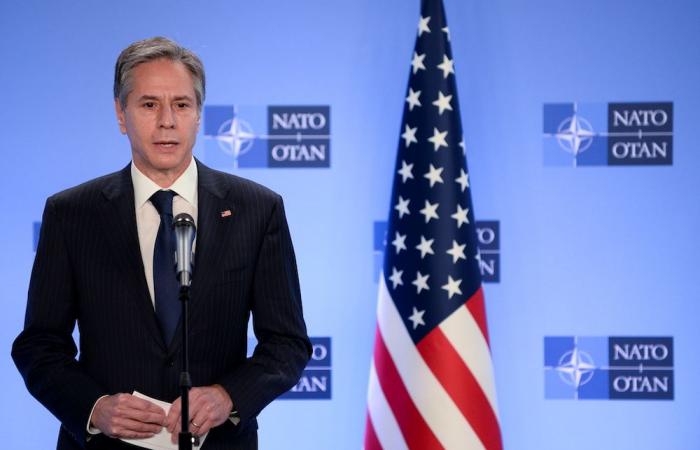 WASHINGTON, Apr 17 — The United States today condemned the sentencing of several Hong Kong democracy activists for their roles in protests that triggered a crackdown on dissent by China, again accusing Beijing of denying Hong Kongers freedoms they were promised.

Secretary of State Antony Blinken called the charges against the activists “politically motivated” and demanded the release of “those detained or imprisoned for exercising their fundamental freedoms.”

Hong Kong media tycoon Jimmy Lai was jailed for 14 months yesterday along with four other veteran activists. Martin Lee, who is known as the “father of democracy” in Hong Kong, received a suspended sentence.

The sentencings yesterday were the latest in a relentless and successful campaign by China to silence dissent since the protests in 2019.

Blinken called the sentencings an example of how authorities in Beijing and Hong Kong “undermine protected rights and fundamental freedoms” guaranteed when Britain handed Hong Kong back to China, “in an effort to eliminate all forms of dissent.”

“We will continue to stand with Hong Kongers as they respond to Beijing’s assault on these freedoms and autonomy,” Blinken said in a statement.

Britain and the European Union also condemned the prison terms handed out to Lai and others. — AFP

These were the details of the news US condemns sentencing of Hong Kong activists on ‘politically motivated’ charges for this day. We hope that we have succeeded by giving you the full details and information. To follow all our news, you can subscribe to the alerts system or to one of our different systems to provide you with all that is new.