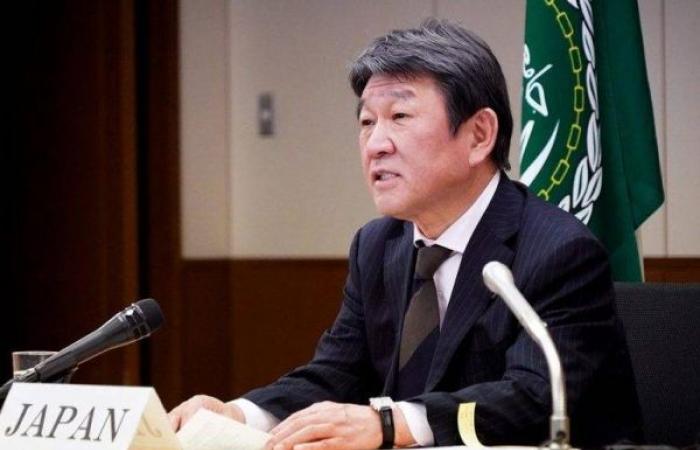 Hind Al Soulia - Riyadh - RIYADH — Japan has expressed serious concern over Iran's announcement of producing enriched uranium, at 60 percent, a high level that puts it near the capacity to produce nuclear weapons, the Saudi Press Agency reported on Friday.

In a statement announced here on Friday, the spokesman of the Japanese foreign ministry called Iran to commit to the joint comprehensive working plan, to refrain from taking any measurement that may undo the accord, and work in a constructive manner aiming at solving the dispute, through dialogue.

Japan reasserted that it will continue the diplomatic efforts to mitigate the tensions and for a stable situation in the region of the Middle East and to consolidate the international system of non-nuclear proliferation, in coordination with the pertinent countries and international organizations, including the International Atomic Energy Agency. — SG

These were the details of the news Japan voices concern over Iran’s announcement to raise uranium enrichment level for this day. We hope that we have succeeded by giving you the full details and information. To follow all our news, you can subscribe to the alerts system or to one of our different systems to provide you with all that is new.