Europe on alert as Russia steps up aggressive spying 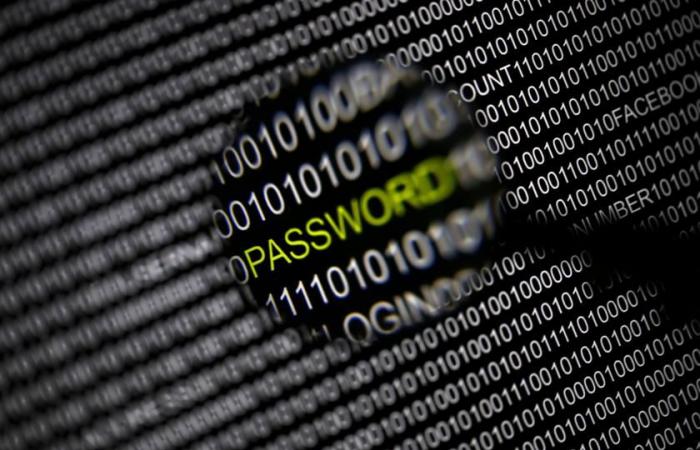 PARIS, April 16 — Three years after the mass expulsion of Russian diplomats from the West over the poisoning of Sergei Skripal, Moscow’s representatives in Europe are coming under scrutiny again following a raft of new spy scandals.

From Austria to Bulgaria, the Czech Republic, the Netherlands, Norway and Sweden, Russian diplomats have been expelled from several European countries in the past few months over Moscow’s increasingly aggressive spying tactics.

The issue has become all the more acute over alleged cyber attacks by Russia on the United States, which Moscow has dismissed as nonsense but prompted the EU to issue a strong statement of solidarity.

Italy was the latest country to send Russian envoys packing earlier this month after a navy captain was caught handing over classified documents to a Russian agent.

While Russia routinely shrugs off espionage allegations as part of an “anti-Russian campaign” orchestrated by the US or Britain, analysts say that covert Russian activities in Europe have hit a new post-Cold War peak.

For Mark Galeotti, a professor at University College London who specialises in Russian affairs, 2014 marked a turning point, with the uprising in Ukraine that forced out a pro-Moscow government and was seen by Russia as a Western plot.

“The Russian intelligence community is now operating with a war-time mindset. They think they are in an existential struggle for Russia’s place in the world,” he told AFP.

“Russia thinks that the slightest action by the West, such as criticism of human rights violations or the work of foreign journalists, could spark a revolution.”

As Russia battles to maintain its great-power status, it has begun tearing up the post-Cold War spy book.

Two Russian military intelligence agents are accused of poisoning former Russian double agent Skripal, who was found slumped on a bench with his daughter in the English city of Salisbury in March 2018.

A year later, a former Chechen rebel commander was murdered in broad daylight in a Berlin park in an attack German prosecutors also believe was ordered by Russia.

The West also accuses Russia of poisoning leading opposition figure Alexei Navalny with a nerve agent. Navalny, who survived after spending five months in a German hospital, was jailed on his return to Moscow.

While the ruthlessness of the attacks caused shock, analysts say the fact that that some of the operations fell short of their objectives, and that several Russian agents have been unmasked, points to a surprising degree of sloppiness.

Skripal and Navalny both survived the poisoning attacks but a British woman died after picking up a perfume bottle believed to have carried the poison used against Skripal, and a British police officer was also seriously injured.

Soldatov blamed corruption and repeated purges in security services for creating a culture of “obedient but incompetent spies”.

But some experts argue that the increasingly visible nature of Russia’s overseas operations is deliberate.

“When you use a nerve agent like Novichok to murder someone, it’s because you want it to be public knowledge,” said Damien Van Puyvelde, a lecturer in intelligence and international security at the University of Glasgow.

The Soufan Centre, a US think tank focused on security, noted in a report that Novichok was a “cumbersome” tactic to use by the Russian security services.

Russia’s willingness to inflict a “slow and painful death” from a nerve agent is “designed to send a clear message to others who dare consider challenging Putin and his grip on power,” it added.

Faced with Moscow’s growing assertiveness, European governments are themselves also being less coy than usual.

French daily Le Monde revealed in 2019 that 15 GRU agents, including the two men suspected of poisoning Skripal, had used the Alps as a rear base for operations in Europe for four years. The report quoted unnamed senior French intelligence officials.

“Sometimes we decide to go public about our counter-espionage operations,” a senior French official said, speaking on condition of anonymity.

“Our stance is to clearly show that we will no longer tolerate these actions.” — AFP

These were the details of the news Europe on alert as Russia steps up aggressive spying for this day. We hope that we have succeeded by giving you the full details and information. To follow all our news, you can subscribe to the alerts system or to one of our different systems to provide you with all that is new.