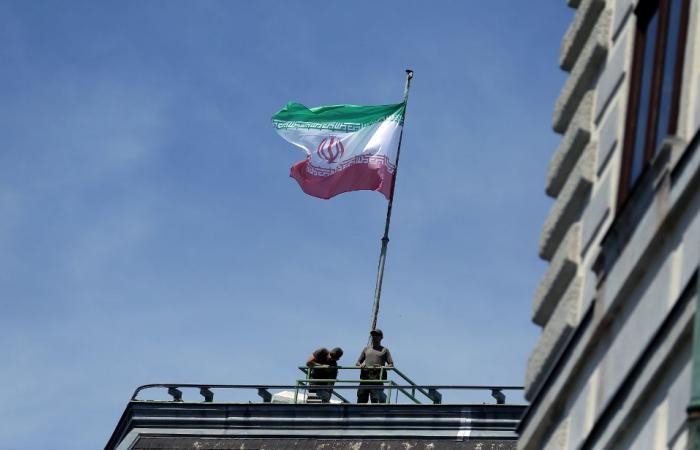 TEHRAN, April 16 — Iran has begun producing uranium at 60 per cent purity and is making nine grams per hour, the head of the Islamic republic’s atomic agency said today.

“The enrichment of uranium to 60 per cent is underway at the Martyr Ahmadi Roshan nuclear facility” in Natanz, Ali Akbar Salehi of the Atomic Energy Organization of Iran said, quoted by Tasnim news agency.

“We are now getting nine grams (almost a third of an ounce) per hour,” Salehi said later on state television.

Iran announced this week that it would boost its uranium enrichment to 60 per cent purity in response to an attack Sunday on the Natanz nuclear facility that it blamed on arch-foe Israel.

The move takes Iran closer to the 90 per cent purity level needed for use in a nuclear weapon.

The Islamic republic has gradually rolled back its nuclear commitments since 2018, when then US president Donald Trump withdrew from a multilateral deal and began imposing sanctions.

The 2015 deal known formally as the Joint Comprehensive Plan of Action, or JCPOA, gave Iran relief from sanctions in return for curbs on its nuclear programme.

Under the accord, Iran had committed to keep enrichment to 3.67 per cent, though it had stepped this up to 20 per cent in January.

Diplomatic negotiations aimed at ensuring the return of the United States to the JCPOA resumed this week in Vienna.

Britain, France and Germany — the European parties to the JCPOA — have expressed “grave concern” over Iran’s latest enrichment move.

These were the details of the news Iran says production of 60pc enriched uranium ‘underway’ for this day. We hope that we have succeeded by giving you the full details and information. To follow all our news, you can subscribe to the alerts system or to one of our different systems to provide you with all that is new.