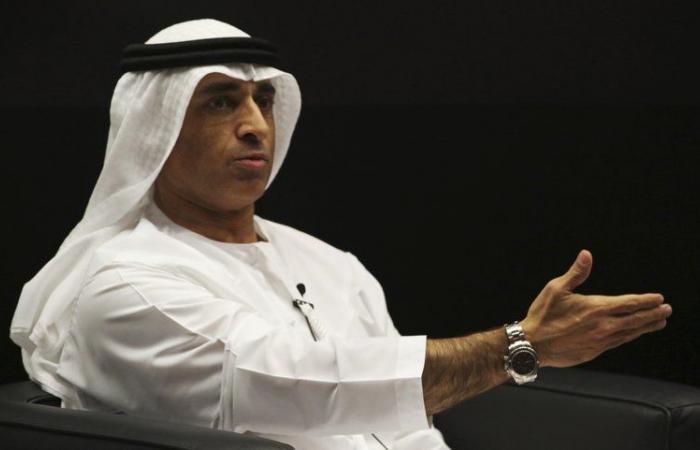 You are now following the details of the Ambassador: UAE played part in India-Pakistan cease-fire news and now we leave you with the details

The comments by Yousef al-Otaiba come as the Emirates tries to recalibrate its diplomacy to Washington following US President Joe Biden taking office.

After enjoying a close relationship to President Donald Trump, the autocratically ruled UAE has sought to underline its importance in regional affairs as Biden has struck a harder tone with Saudi Arabia and suggested he wants to rejoin Iran’s nuclear deal with world powers.

Speaking in a video released Wednesday by Stanford University’s Hoover Institution, al-Otaiba acknowledged an Emirati role “in bringing the Kashmir escalation down” between the two nuclear-armed nations.

“We try to be helpful where we have influence with two different countries,” al-Otaiba told H.R. McMaster, a former national security adviser to Trump. “India and Pakistan was the most recent one.”

In February, India and Pakistan agreed to adhere to a 2003 accord over the heavily militarized Himalayan region that had been largely ignored since its signing. Troops regularly exchanged artillery, rocket and small-arms fire across the so-called Line of Control, killing hundreds including civilians.

Kashmir has been divided but claimed in its entirety by both India and Pakistan since almost immediately after the two countries’ creation in 1947. They have fought three wars against each other, two directly dealing with the disputed region. India in 2019 stripped Kashmir of its semi-autonomy and took direct control over it, sparking unrest.

The two sides had reached the brink of war in 2019 after what India called a preemptive strike against militants blamed for a suicide bombing in Indian-controlled Kashmir that killed 40 Indian troops. Pakistan retaliated, shooting down a MiG-21 fighter jet and capturing its pilot, whom they later released.

That the UAE could be a trusted interlocutor isn’t surprising. The federation of seven sheikhdoms on the Arabian Peninsula home to Abu Dhabi and Dubai has a large expatriate workforce of Indians and Pakistanis across both blue-collar and white-collar jobs. Emirati sheikhs maintain close relations to both countries because of it.

In Pakistan, a security official told The Associated Press the UAE did play a role in brokering the cease-fire. The official, who spoke on condition of anonymity as he wasn’t authorized to brief journalists, declined to say where these meetings took place.

An Indian security official told the AP the two countries had decided to keep the talks “secret and low key.” But he described the UAE’s role as providing “nothing but the venue” in Dubai. The official also spoke on condition of anonymity as he wasn’t authorized to talk to reporters.

The UAE, which hosts 3,500 American troops and the US Navy’s busiest foreign port of call, remains a close partner in the region, having sent troops at one point to Afghanistan. The UAE has tried to trade on its efforts to host peace talks between Ethiopia and Eritrea, as well as its recognition of Israel, to bolster those ties. It hopes to purchase advanced F-35 fighter jets from the US as part of a $23 billion sale.

However, the UAE’s reputation in Washington has taken a hit over human rights abuses during its involvement in the Saudi-led war in Yemen. Its close relationship to Saudi Arabia, already criticized over its killing of Washington Post journalist Jamal Khashoggi at the kingdom’s consulate in Istanbul in 2018, hasn’t helped. The UAE also remains skeptical of the Iranian nuclear deal, something Biden hopes to reenter amid heightened regional tensions.

Al-Otaiba acknowledged in his remarks that Pakistan and India “might not sort of become best friends,” but that such communication is important.

These were the details of the news Ambassador: UAE played part in India-Pakistan cease-fire for this day. We hope that we have succeeded by giving you the full details and information. To follow all our news, you can subscribe to the alerts system or to one of our different systems to provide you with all that is new.