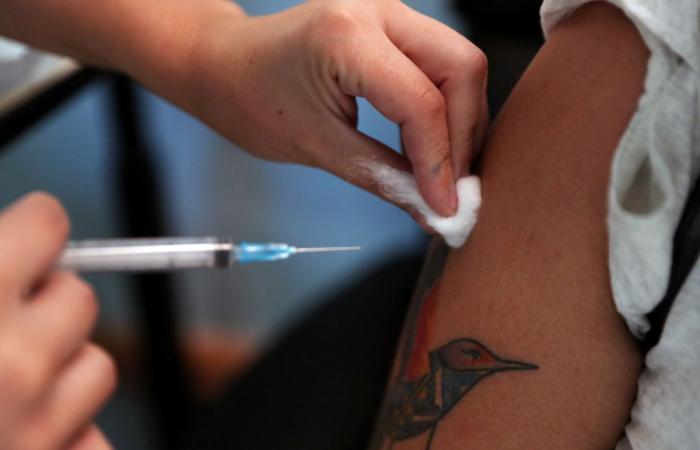 Hello and welcome to the details of Past peak? Chile raises hopes vaccines, lockdowns are turning tide against Covid-19 and now with the details

SANTIAGO, April 16 ― Chile's health authorities said yesterday they believed a dip in the record case numbers the Andean nation has seen over the past week represents a “stabilisation” of a second Covid-19 wave thanks to strict lockdowns and a rapid vaccination programme that has fully innoculated a third of the population.

“Once we reach that peak, we expect not a reduction but a stabilization and then a return to smaller numbers of positive patients,” he said.

Chile has now vaccinated 50 per cent of its 15 million-strong target population with at least one dose of the Pfizer or Sinovac-developed drugs, and given 32.7 per cent two doses, Paris said.

He said stricter lockdowns now covering more than 80 per cent of the country, coupled with public awareness campaigns, should allow Chile to hold elections on May 15 to pick constituents to draft a new constitution as well as local government officials. The election was postponed from April.

Chile's experience of the pandemic is being watched anxiously by many beyond its borders to see how much its vaccination campaign ― one of the world's fastest and most extensive to date ― will mitigate successive waves of the virus.

Today, it will become one of the first countries in the world to release “real world” data showing how effective the vaccines have been in reducing contagion, serious illness and death.

Health experts remain divided on whether the lockdowns and vaccines will be enough to curb the second wave imminently or whether fresh strains of the virus, limited vaccine efficiency and citizen defiance of sanitary measures will continue to drive the numbers higher.

“People under 50 represent 65 per cent of confirmed (Covid-19) cases and 41 per cent of those being hospitalized,” she said.

Claudia Reyes, a 38-year-old ICU nurse at Santiago's Workers' Hospital, said they had seen an “exponential” increase in cases of largely younger patients.

She said fatigue or indifference to the lockdowns was evident among the general population, despite daily broadcasts about the severity of the second wave.

“There are so many people on the streets, on public transport,” she said. “It feels like last year the population was better contained but this time, regardless of the Covid situation, that there are fewer or no hospital beds left, people's awareness is not in keeping with the reality.” ― Reuters

These were the details of the news Past peak? Chile raises hopes vaccines, lockdowns are turning tide against Covid-19 for this day. We hope that we have succeeded by giving you the full details and information. To follow all our news, you can subscribe to the alerts system or to one of our different systems to provide you with all that is new.