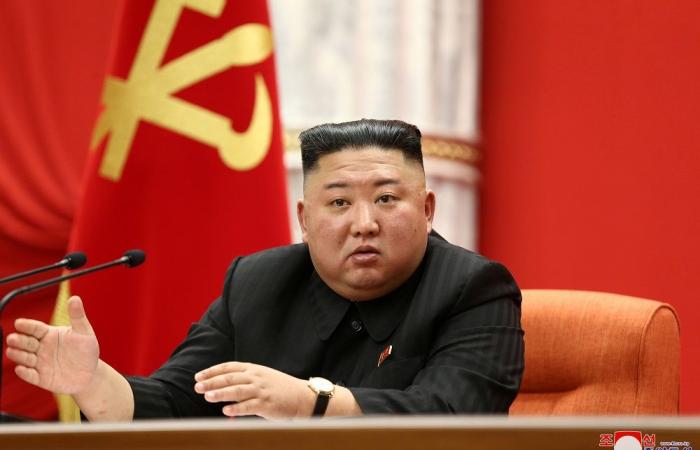 Hello and welcome to the details of N.Korea's Kim visits family tomb to pay tribute to grandfather and now with the details

SEOUL, April 16 ― North Korean leader Kim Jong-un paid his respects at the mausoleum for his grandfather Kim Il Sung yesterday to mark the birthday of the founder of the state, official media KCNA reported.

Kim and his wife, Ri Sol Ju, also watched a performance of song and dance at the Kumsusan Palace of Sun, where his father and grandfather lie in state, in celebration of the national holiday, KCNA reported today.

“When the performance was over, the audience again broke into stormy cheers for the General Secretary,” it reported.

Kim's no-show at last year’s anniversary fanned speculation about his health. A flurry of unconfirmed reports about his condition and his whereabouts followed, including reports suggesting that Kim was in grave danger after a surgery.

Kim was accompanied to the palace this year by senior North Korean officials, including his sister Kim Yo Jong, KCNA reported.

Earlier this month, North Korea said it would not take part in the Tokyo Olympics due to coronavirus concerns, dashing South Korean hopes that the Games could be a catalyst to revive peace talks.

North Korea says it has not had any coronavirus cases. ― Reuters

These were the details of the news N.Korea's Kim visits family tomb to pay tribute to grandfather for this day. We hope that we have succeeded by giving you the full details and information. To follow all our news, you can subscribe to the alerts system or to one of our different systems to provide you with all that is new.