Biden calls on Putin to 'de-escalate tensions' with Ukraine 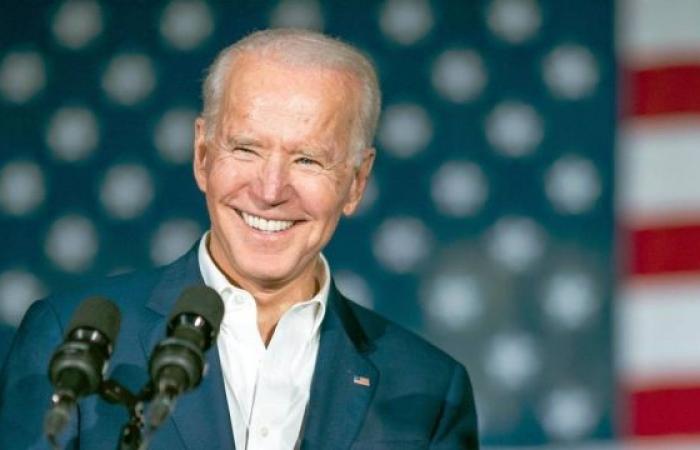 It comes amid a military buildup near Ukraine. Moscow later confirmed a Biden summit proposal without saying if it had been accepted.

According to a White House readout of the conversation, Biden pressed Putin on Russia’s military buildup, saying that he “emphasized the United States’ unwavering commitment to Ukraine’s sovereignty and territorial integrity.”

Ukraine and its Western allies are accusing Russia of massing tens of thousands of troops on the borders of the former Soviet republic, which has ambitions to join NATO. Ukraine estimates more than 80,000 Russian troops have been deployed sparking fears of an invasion.

Moscow insists it is responding to a NATO military build-up near Russian borders. The country's defense minister, Sergei Shoigu, said the troop build-up "in response to the alliance's military activities that threaten Russia."

The presidential phone call came hours after Ukraine's Foreign Minister Dmytro Kuleba was courting support from top officials of NATO nations in Brussels. He also discussed the crisis with NATO's Secretary-General Jens Stoltenberg, who issued a stark warning to Moscow.

"Russia's considerable military build-up is unjustified, unexplained and deeply concerning. Russia must end this military build-up in and around Ukraine, stop its provocations and de-escalate immediately," Stoltenberg said on Tuesday at a joint press conference with Kuleba.

Amid the recent tensions, the US has also notified Turkey that two US warships will sail to the Black Sea on April 14 and April 15 and stay there until May 4 and May 5. The US Navy ships have made regular visits to the Black Sea in past years, vexing Moscow.

Russian Deputy Foreign Minister Sergei Ryabkov denounced the latest deployment as “openly provocative,” adding: “American ships have absolutely nothing to do near our shores.”

“They are testing our strength and playing on our nerves,” Ryabkov said in remarks carried by Russian news agencies.

“Seeing itself as the Queen of the Seas, the US should realize that the risks of various incidents are very high. We warn the US that it should stay away from Crimea and our Black Sea coast for its own benefit.”

At the same time, violence resumed at the beginning of the year in eastern Ukraine between Keiv forces and pro-Russian separatists.

While Russia claims it is not a party to the conflict in east Ukraine, separatists are widely considered to be a Moscow proxy.

Euronews journalists recently visited Mayorsk, where Ukrainian soldiers reported an increase in fighting and the deaths of four people from their army nearby in shelling a week ago.

Ukraine's president, Volodymyr Zelenskyy, says 26 Ukrainian soldiers have died this year. Ukraine has accused Russia of massing more than 80,000 troops near its eastern border and in Crimea, which Moscow annexed in 2014. — Euronews

These were the details of the news Biden calls on Putin to 'de-escalate tensions' with Ukraine for this day. We hope that we have succeeded by giving you the full details and information. To follow all our news, you can subscribe to the alerts system or to one of our different systems to provide you with all that is new.