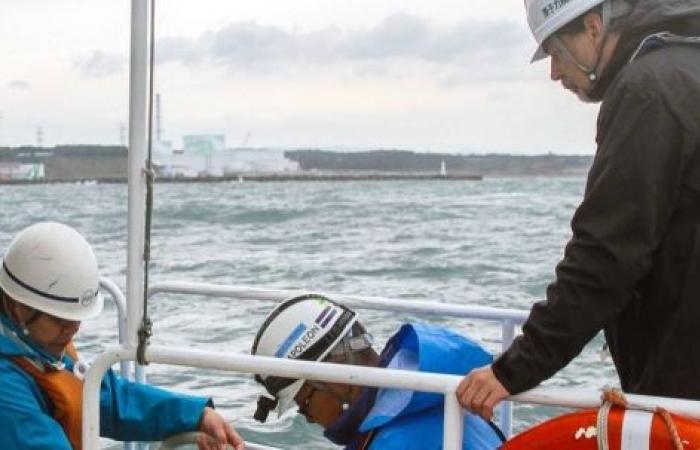 Hind Al Soulia - Riyadh - VIENNA — The International Atomic Energy Agency (IAEA) said on Tuesday that it will work closely with Japan which is preparing to release a million tons of contaminated seawater used to cool the stricken Fukushima nuclear power plant.

IAEA Director General Rafael Mariano Grossi said that Japan’s solution was both “technically feasible and in line with international practice” — and that the agency was also ready “to provide technical support in monitoring and reviewing the plan’s safe and transparent implementation”.

Controlled water discharges into the sea are routine practice for operating nuclear power plants in the world after safety and environmental impact assessments, the IAEA chief explained.

“Today’s decision by the government of Japan is a milestone that will help pave the way for continued progress in the decommissioning of the Fukushima Daiichi nuclear power plant,” Grossi said, while also underlining that “the large amount of water” at Fukushima made this a “unique and complex case”.

He added: “Tanks with the water occupy large areas of the site, and water management, including the disposal of the treated water in a safe and transparent manner involving all stakeholders, is of key importance for the sustainability of these decommissioning activities.”

According to reports, Japan plans to start releasing the 1.25 million tons of contaminated seawater into the Pacific Ocean in two years, but only after it has been filtered and stripped of most radioactive material.

These include radioactive isotopes strontium and cesium but not tritium, which is linked to hydrogen and said to pose little health risk in low concentrations.

However, China and South Korea have publicly denounced the move, along with environmental group Greenpeace Japan, which described the Japanese government’s decision as “wholly unjustified”.

Greenpeace argues that radiation hazards would be better contained by storing and processing the water of the longer term.

Releasing all the contaminated seawater will take three decades.

It comes 11 years after a deadly tsunami flooded the reactors at the Fukushima Daiichi plant, leading to a number of explosions and forcing the evacuation of more than 60,000 people.

“We will work closely with Japan before, during and after the discharge of the water,” said IAEA Director General Grossi, who visited the Fukushima nuclear power plant last year.

“Our cooperation and our presence will help build confidence — in Japan and beyond — that the water disposal is carried out without an adverse impact on human health and the environment.” — UN News

These were the details of the news UN atomic energy agency to work with Japan on Fukushima water disposal for this day. We hope that we have succeeded by giving you the full details and information. To follow all our news, you can subscribe to the alerts system or to one of our different systems to provide you with all that is new. 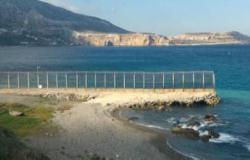 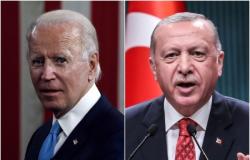 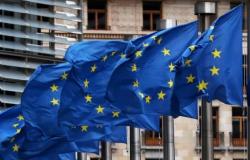 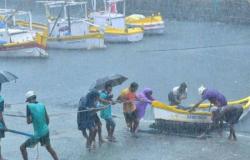