White House: US aiming for ‘stability’ but not ‘trust’ with Russia 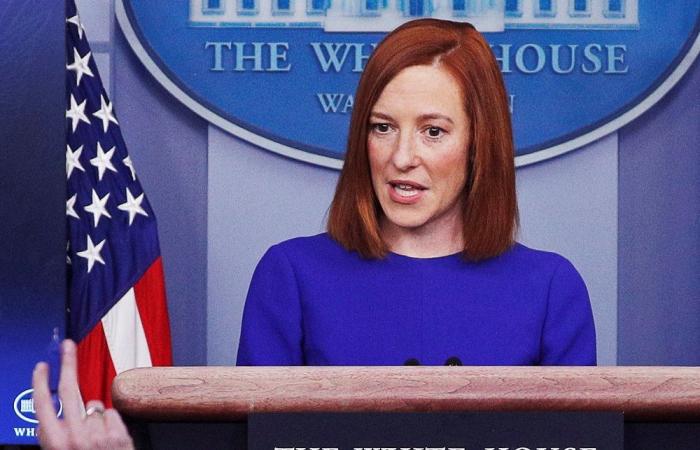 Hello and welcome to the details of White House: US aiming for ‘stability’ but not ‘trust’ with Russia and now with the details

WASHINGTON, April 14 — The United States hopes to build a stable relationship with Russia but does not expect “trust” in its dealings with Moscow, White House Press Secretary Jen Psaki said Tuesday.

“What we’re working toward is predictable and stable. We’re not looking for an establishment of trust as much as a predictability and stability,” she told reporters.

Psaki was speaking after President Joe Biden talked with Russian President Vladimir Putin to express US concerns over the Russian military build-up along Ukraine’s border.

Biden called on Putin to “de-escalate tensions,” according to the White House, and also proposed a summit in a third country.

Psaki said that the summit was being proposed for “the coming months,” which would mean “this summer.”

Despite Washington’s reaching out to the Kremlin, Psaki said that US plans to punish Russia for what it says was election interference and a huge cyber attack remain in place.

“The president was clear: There will be consequences,” she said. — AFP

These were the details of the news White House: US aiming for ‘stability’ but not ‘trust’ with Russia for this day. We hope that we have succeeded by giving you the full details and information. To follow all our news, you can subscribe to the alerts system or to one of our different systems to provide you with all that is new.