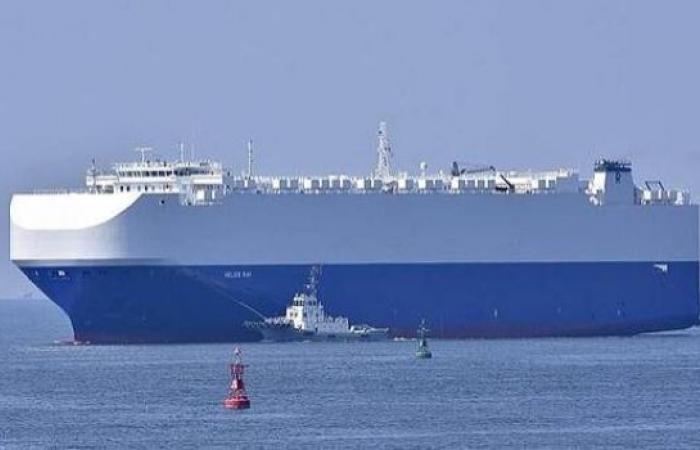 Hind Al Soulia - Riyadh - DUBAI — An Israeli-owned ship was attacked on Tuesday near Fujairah in the United Arab Emirates, according to media reports.

Israeli defense sources confirmed that a ship partially was attacked on Tuesday, and said they were certain that Iran is behind the attack, Israeli newspaper Haaretz reported.

The attack took place in international waters, likely by an unmanned drone or a missile strike, they said, noting that only minor damage was caused.

The Iranian-backed Al-Alam TV said the Israeli vessel was the cargo ship Hyperion Ray, which sails under the Bahamas flag but is Israeli-owned.

Israel’s Channel 12 said the ship, which sustained minor damage, was en route to the UAE from Kuwait.

A spokesperson for the Hyperion Ray, however, said there was no damage and the ship continued on its route.

The United Kingdom Maritime Trade Operations (UKMTO) said on Tuesday it was aware of a possible incident that occurred off the coast of Fujairah.

The Emirate of Fujairah is on the UAE’s eastern coast, on the Gulf of Oman, opposite the Persian Gulf, and near the Strait of Hormuz.

The reported strike came as Iran threatened to avenge an attack on its Natanz nuclear site that it blamed on Israel. — Agencies

These were the details of the news Iran’s role suspected as Israeli-owned ship attacked off UAE coast for this day. We hope that we have succeeded by giving you the full details and information. To follow all our news, you can subscribe to the alerts system or to one of our different systems to provide you with all that is new.