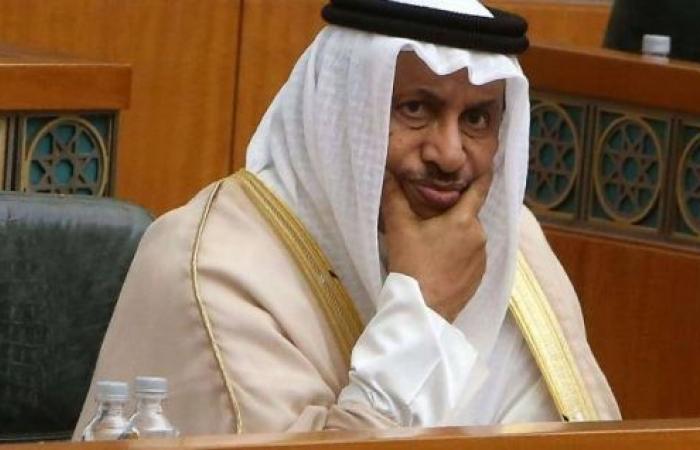 The court ordered the imprisonment of Jaber Al-Sabah, who appeared before it, in a case over the alleged mishandling of a military aid fund.

"The court imposed a gag order at the request of the defense team of the former premier and the former interior minister."

"It is prohibited to publish any news or data about the case in all print, audio, and visual media and in all news and social communication programs on the internet.”

Local daily Al-Qabas said the court had scheduled a session on April 27 for the case, without clarifying the period of imprisonment for the former premier.

The case dates back to November 2018, when former Defense Minister Sheikh Nasser Al-Sabah submitted a complaint about "violations and suspected crimes related to public finance that occurred in the Army Fund that exceeded 240 million Kuwaiti dinars ($768 million)."


These were the details of the news Former Kuwaiti PM arrested on corruption charges for this day. We hope that we have succeeded by giving you the full details and information. To follow all our news, you can subscribe to the alerts system or to one of our different systems to provide you with all that is new.