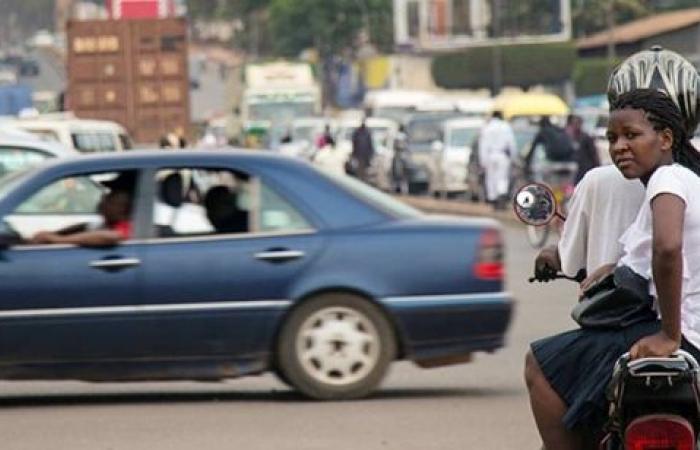 “We are particularly alarmed by the reports of widespread and continued repression against opposition leaders and their supporters”, the nine experts said in a statement urging the authorities to investigate and prosecute all human rights violations.

They drew attention to allegations of extrajudicial killings, arbitrary arrest and detention, enforced disappearance, torture and ill treatment, deprivation of due process; and assault on freedom of expression and peaceful assembly.

Several thousand people have been arrested and while some have been released, others have allegedly been tortured before appearing in military courts, the experts said.

Meanwhile some relatives still do not know the fate or whereabouts of their family members.

“It is outrageous that those who are requesting information about their forcibly disappeared relatives are further subjected to reprisals and arrest,” the independent experts said.

In an appeal to the authorities to end the ongoing suppression of political opposition — including the use of live ammunition without warning — the experts also called for the whereabouts of political opponents taken into detention.

“We are urging the government of Uganda to take all necessary measures to immediately stop the concealing of information concerning individuals arrested in the context of the general elections, a practice amounting to enforced disappearance, and reveal their fate and whereabouts,” they said.

Highlighting the case of the prominent opposition leader and presidential candidate, 39-year-old actor Robert Kyagulanyi, known as Bobi Wine, the experts said that placing him under “arbitrary house arrest” at the start of the year was symptomatic of “flagrant suppression tactics...and the absence of due process of law”.

The experts, who form part of the Human Rights Council, explained opposition leaders and their supporters have protested against alleged electoral irregularities and the prohibition of gatherings under the guise of preventing the spread of COVID-19.

General elections were held on Jan. 14, and incumbent President Yoweri Museveni was declared the winner by the national Election Commission.

At the same time, the interruption of Internet services slowed the voting process and affected the counting of ballots.

“The curtailing of freedom of press and media, the intimidation, ill-treatment and assaults of journalists covering the elections and especially the opposition is simply unacceptable”, the experts said.

“The government must provide immediate remedies and reparation to all the victims,” they underscored.

Special Rapporteurs and independent experts are appointed by the Geneva-based UN Human Rights Council to examine and report back on a specific human rights theme or a country situation. The positions are honorary and the experts are neither UN staff, nor are they paid for their work. — UN News

These were the details of the news Rights experts sound alarm over Uganda ‘brutal’ election crackdown for this day. We hope that we have succeeded by giving you the full details and information. To follow all our news, you can subscribe to the alerts system or to one of our different systems to provide you with all that is new.