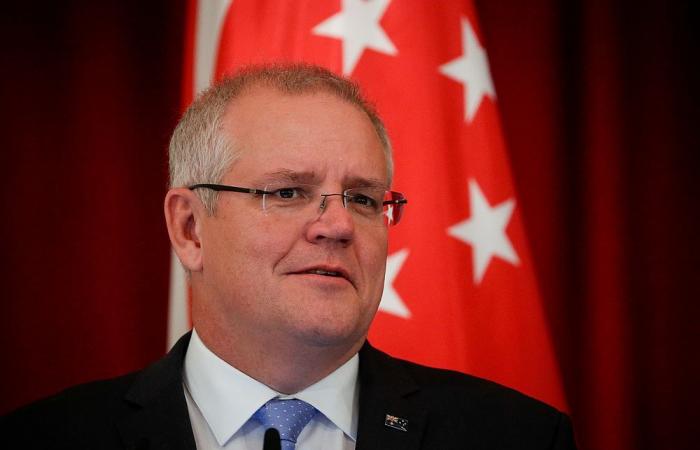 SYDNEY, April 13 — A former CEO of Australia’s postal service accused Prime Minister Scott Morrison today of humiliating her when she was forced to quit her job, in comments to a Senate inquiry that could stir a controversy over mistreatment of women in government.

Christine Holgate quit government-owned Australia Post last November after her disclosure that she had given four employees luxury Cartier watches as a reward for bringing in a lucrative deal to allow banking in post offices.

As a public backlash mounted over the ostentatious choice of bonus, the prime minister joined in the criticism of Holgate.

Holgate told the Senate inquiry, called to scrutinise the circumstances of her departure, that even though she resigned, her treatment by the chairman, acting on behalf of the government, was unlawful, had left her health “severely compromised” and “should never be allowed to happen again”.

“I lost my job, a job that I loved because I was humiliated by our prime minister for committing no offence, and then bullied by my chairman,” she said.

The broadside taps a vein of anger about women’s treatment in the workplace - and safety - since a female former staffer of a Cabinet minister went public in February with an allegation that she was raped in a parliamentary office in 2019.

Morrison’s handling of the issue has been widely criticised and polls show his personal approval ratings have sunk to their lowest since before the pandemic. A protest last month outside parliament about gender discrimination and violence drew tens of thousands of people.

Last week, Morrison said he would act on the recommendations of a year-old report calling for changes to workplace sexual harassment laws, including increasing the scope and power of the laws.

Holgate’s comments draw Morrison back into the issue, since he said in parliament before her resignation that the watch bonuses failed the “pub test” - Australian vernacular for common sense - and were grounds for her removal.

Morrison’s office was not immediately available for comment on Tuesday.

Australia Post chairman Lucio Di Bartolomeo told the same inquiry that Holgate was treated “abysmally” but that the company had supported her and did not owe her an apology.

“The environment that was created at the time ... through Parliament and the media there after ... certainly created a set of circumstances that made her job and her life very difficult,” he said. — Reuters

These were the details of the news Australia Post ex-CEO says PM Morrison ‘humiliated’ her over Cartier watch bonus for this day. We hope that we have succeeded by giving you the full details and information. To follow all our news, you can subscribe to the alerts system or to one of our different systems to provide you with all that is new.