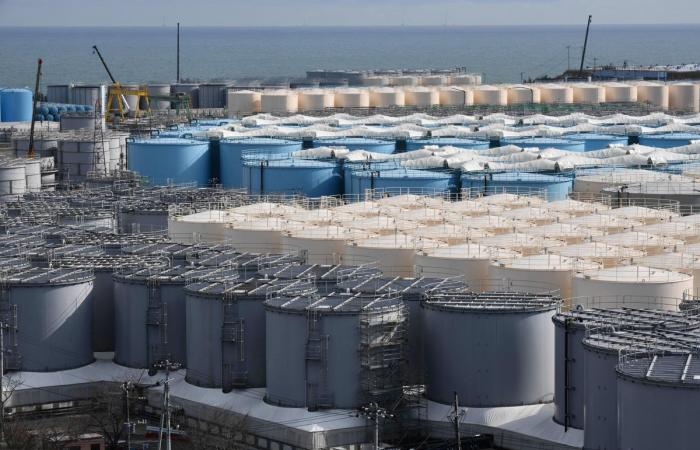 BEIJING, April 13 — China today hit out at Japan’s plan to release more than one million tonnes of treated water from the Fukushima nuclear plant into the ocean as “extremely irresponsible”.

The Japanese government insists the release from the stricken plant which has stored the large volume of water for years is safe because it has been processed to remove almost all radioactive elements and will be diluted.

But the process — not likely to begin for several years — has already prompted concern from neighbouring countries and anger from fishing communities.

China said Japan’s plan would be damaging to public health and complained Tokyo had decided to dispose of the nuclear waste water “without regard for domestic and foreign doubts and opposition.”

“This approach is extremely irresponsible and will seriously damage international public health and safety and the vital interests of the people of neighbouring countries,” the foreign ministry said in a statement on its website.

Beijing said the ocean was the “common property of mankind” and the disposal of the nuclear waste water “is not just Japan’s domestic issue.”

“China will continue to closely follow the developments together with the international community and reserves the right to make further responses,” the foreign ministry said.

Around 1.25 million tonnes of water has accumulated in tanks at the nuclear plant, which was crippled after going into meltdown following a tsunami in 2011.

Japan’s Prime Minister Yoshihide Suga said that disposing of the water was an “inevitable task” in the decades-long process of decommissioning the nuclear plant.

The International Atomic Energy Agency (IAEA) has endorsed the release, which it says is similar to disposal of waste water at nuclear plants elsewhere in the world.

Relations between Japan and China have stuttered in recent months as Tokyo is courted by Washington as an ally t box-in the regional superpower in the Pacific. — AFP

These were the details of the news China says release of Fukushima water ‘extremely irresponsible’ for this day. We hope that we have succeeded by giving you the full details and information. To follow all our news, you can subscribe to the alerts system or to one of our different systems to provide you with all that is new.