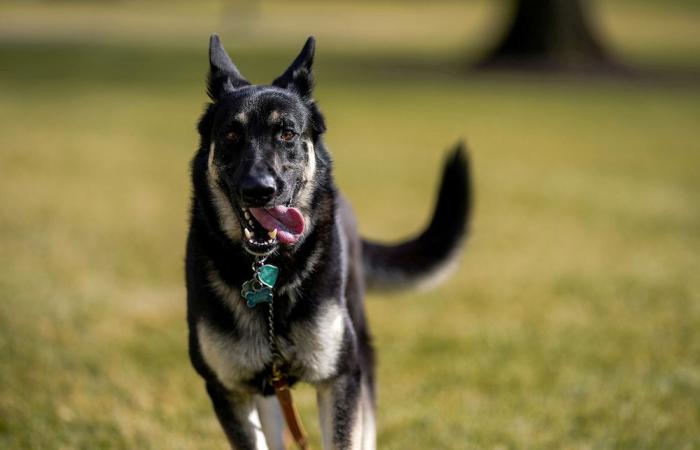 Hello and welcome to the details of Teething problems: Bidens’ dog Major goes back to school and now with the details

WASHINGTON, April 13 — The Bidens’ rambunctious young dog Major is leaving the White House again, this time for extra schooling in how to behave more like a presidential canine.

Michael LaRosa, a spokesman for First Lady Jill Biden, said Major would “undergo some additional training to help him adjust to life in the White House.”

“The off-site, private training will take place in the Washington, DC area, and it is expected to last a few weeks,” LaRosa said.

The transition to the White House has been tricky for the German Shepherd, a former rescue pup.

In March, he was briefly sent back to the Biden family home in Delaware after at least one biting incident.

President Joe Biden told ABC News in March that his four-legged friend was merely over-protective in the crowded White House complex. The dog gets startled when “you turn a corner and there’s two people you don’t know,” Biden said.

Although the dog already received some remedial training, that does not appear to have done the trick.

But while Major goes off to school, his elderly, fellow German Shepherd companion Champ will stay with his masters.

These were the details of the news Teething problems: Bidens’ dog Major goes back to school for this day. We hope that we have succeeded by giving you the full details and information. To follow all our news, you can subscribe to the alerts system or to one of our different systems to provide you with all that is new.