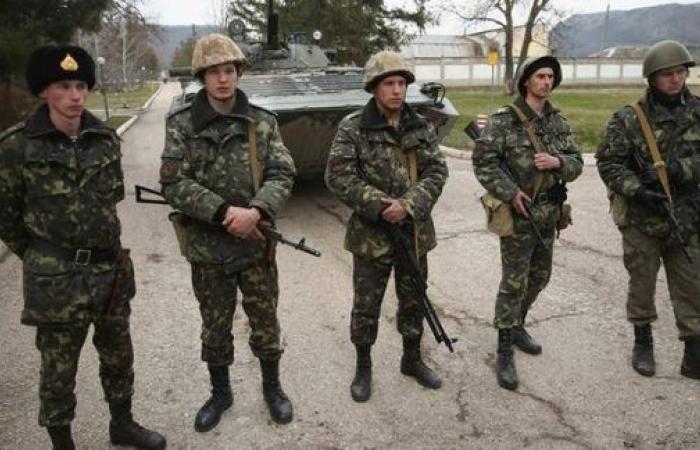 Hind Al Soulia - Riyadh - LONDON — The G7 group of countries has called on Russia to “cease provocations” amid a large build-up of military forces on the borders with Ukraine and in Crimea.

The foreign ministers of the G7 — Canada, France, Germany, Italy, Japan, the UK, and the US, plus the High Representative of the European Union — said they were “deeply concerned” about the military build-up, and urged Russia to “cease its provocations and to immediately de-escalate tensions”.

"These large-scale troop movements, without prior notification, represent threatening and destabilizing activities. We call on Russia to cease its provocations and to immediately de-escalate tensions in line with its international obligations. In particular, we call on Russia to uphold the OSCE principles and commitments that it has signed up to on transparency of military movements and to respond to the procedure established under Chapter III of the Vienna Document," the foreign ministers said in the statement.

"Recalling our last statement of March 18, we reaffirm our unwavering support for the independence, sovereignty, and territorial integrity of Ukraine within its internationally recognized borders. We support Ukraine’s posture of restraint, the statement read.

"We underline our strong appreciation and continued support for France’s and Germany’s efforts through the Normandy Process to secure the full implementation of the Minsk agreements, which is the only way forward for a lasting political solution to the conflict. We call on all sides to engage constructively in the Trilateral Contact Group on the OSCE’s proposals to confirm and consolidate the ceasefire," the statement added.

Tension has been building in eastern Ukraine in recent weeks, in an area where the army has been in conflict with Russian-backed separatists for seven years.

Large amounts of Russian military hardware have been deployed near the border, and there has even been a surge of fighting recently.

This follows a period of calm in place since a ceasefire came into effect in July 2020.

Ukraine has accused Russia of massing more than 80,000 troops near its eastern border and in Crimea, which Moscow annexed in 2014.

These were the details of the news G7 calls on Russia to ‘cease provocations’ on Ukraine border for this day. We hope that we have succeeded by giving you the full details and information. To follow all our news, you can subscribe to the alerts system or to one of our different systems to provide you with all that is new. 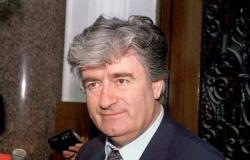 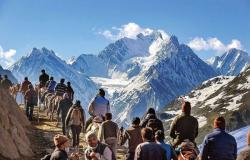 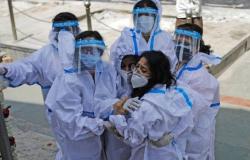 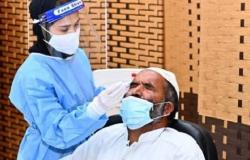