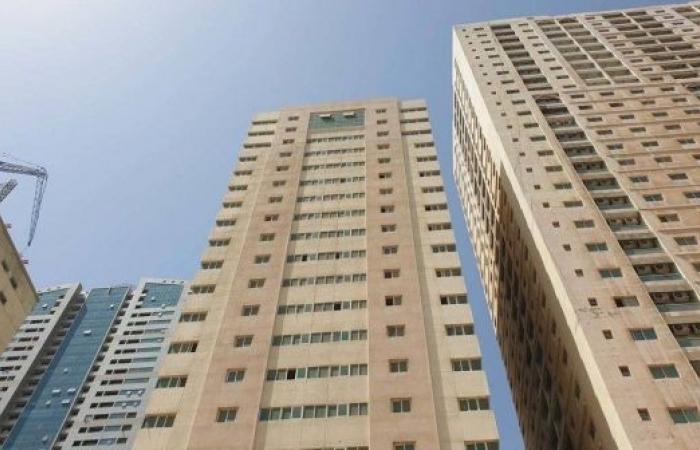 The woman jumped from the fifth floor of her family's apartment building in a final attempt to escape a forced marriage to a 70-year-old suitor.

The woman reportedly ended her life after she learned that her family planned, against her wishes, to send her to her home country to marry the aged man, according to the report.

It was found out during investigations that the woman and her family had been in constant conflict over the issue, and although her family had insisted on the marriage, she had refused as she wanted to continue her education and had no interest in marrying an older man.

Upon their arrival to the scene, police found the woman dead on arrival with severe damage to her skull and internal bleeding in her lungs.

Further interrogation is being carried out. — SG

These were the details of the news 21-year-old in UAE ends life to avoid marrying 70-year-old man for this day. We hope that we have succeeded by giving you the full details and information. To follow all our news, you can subscribe to the alerts system or to one of our different systems to provide you with all that is new.