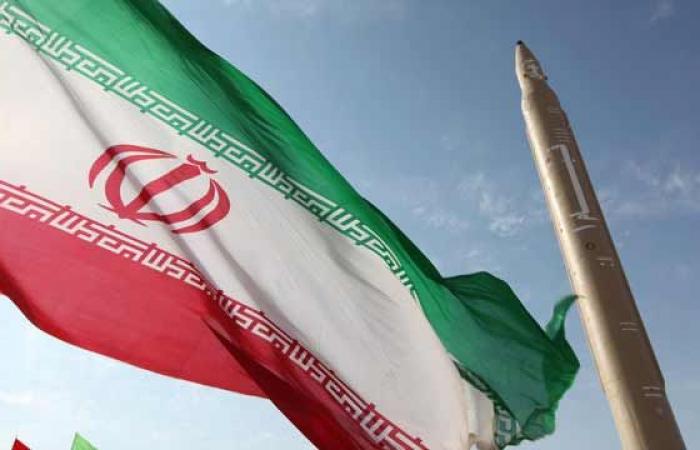 Hello and welcome to the details of EU sanctions Iran militia, police, three prisons over 2019 protests and now with the details

The travel bans and asset freezes are the first time the EU has imposed sanctions on Iran for human rights abuses since 2013. The individuals to be targeted include members of Iran’s hardline Basij militia, who are under the command of the Revolutionary Guards, the most powerful and heavily armed security force in the Islamic Republic.

One the the most senior Iranians to be targeted was the head of the elite Revolutionary Guards, Hossein Salami. The EU also targeted Gholamreza Soleimani, head of the Basij militia.

“The Basij Organisation used lethal force to suppress the November 2019 protests in Iran, causing the deaths of and injuries to unarmed protesters and other civilians in many cities across the country,” the EU said.

Reuters reported on March 31 that EU ambassadors had agreed the sanctions, which now take effect.

Iran has repeatedly rejected accusations by the West of human rights abuses. — Reuters

These were the details of the news EU sanctions Iran militia, police, three prisons over 2019 protests for this day. We hope that we have succeeded by giving you the full details and information. To follow all our news, you can subscribe to the alerts system or to one of our different systems to provide you with all that is new.