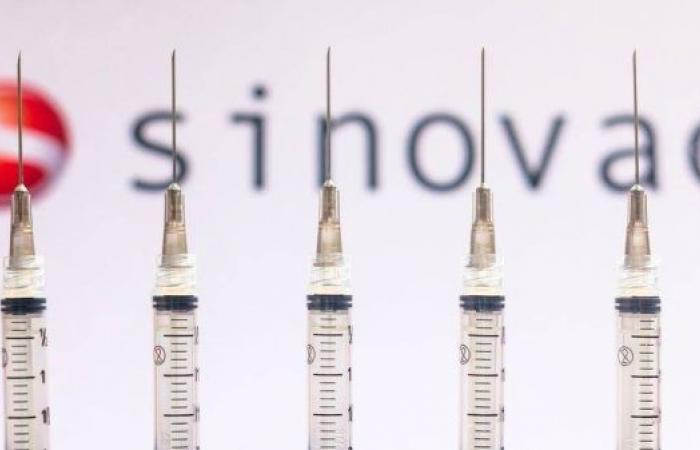 We show you our most important and recent visitors news details Chinese COVID-19 vaccine efficacy is 'not high,' top health official admits in the following article

"The protection rates of existing vaccines are not high," Gao Fu, director of the Chinese Center for Disease Control and Prevention, told a conference in the southwestern city of Chengdu on Saturday.

He listed two options to solve the problem: one is to increase the number of doses or adjust the dosage or interval between shots; the other is to mix vaccines developed from different technologies.

Gao's remarks are a rare public admission from the country's top health official that the efficacy of China's coronavirus vaccines is not ideal — and improvements are needed to boost protection.

China has positioned itself as a leader in COVID-19 vaccine development and distribution, promoting and supplying its vaccines to countries all over the globe, including Indonesia, Zimbabwe, Turkey and Brazil.

"More than 60 countries have approved the use of the Chinese vaccine. The safety and efficacy of Chinese vaccine is being widely recognized by various countries," Chinese Foreign Minister Wang Yi said at a news conference in March.

The two pharmaceutical firms that supply the majority of Chinese COVID-19 vaccines to the world have not published comprehensive clinical trial data in medical journals on their vaccines' effectiveness. But from the interim results announced by the companies, their efficacy falls far behind the new type of vaccines developed in the West that use mRNA to trigger an immune response.

The CoronaVac vaccine developed by Sinovac, a private company, was found to have an efficacy rate of just 50.4 percent in clinical trials in Brazil. Another trial in Turkey showed it was 83.5 percent effective. State-owned Sinopharm said its two vaccines have efficacy rates of 79.4 percent and 72.5 percent.

In comparison, the Pfizer-BioNTech and Moderna vaccines have efficacy rates of 97 percent and 94 percent, respectively.

In March, the United Arab Emirates started offering a third dose of a Sinopharm vaccine to residents who failed to generate sufficient antibodies after two shots.

In that sense, Gao's comments on the relatively low efficacy of Chinese vaccines were merely stating a well-known fact -- but it was the first time a high-level official in China had publicly acknowledged it.

The Chinese CDC chief's remarks also come as China is aggressively ramping up its vaccination drive at home. As of Friday, the country has administered more than 160 million doses of the COVID-19 vaccine. It is aiming to inoculate 40 percent of its 1.4 billion population by the end of June.

"What struck me most was that the suggestion of the relatively low efficacy rates of Chinese vaccines appears to be a deviation from what the Chinese state and social media have said. The official narrative portrays Chinese vaccines as both safe and effective," said Yanzhong Huang, a senior fellow at the Council on Foreign Relations, who posted Gao's speech on Twitter over the weekend.

As Gao's comments gained traction on social media and made international headlines, Chinese censors quickly scrubbed discussions online, and state media swiftly put out an interview with Gao to walk back his comments.

Global Times, a state-run nationalist tabloid, quoted Gao as saying reports about his admission were "a complete misunderstanding."

"The protection rates of all vaccines in the world are sometimes high, and sometimes low. How to improve their efficacy is a question that needs to be considered by scientists around the world," Gao was quoted as saying.

Huang, the expert on China's public health, said the quick repudiation by the Global Times suggested Chinese authorities will not tolerate any challenge to their official narrative.

These were the details of the news Chinese COVID-19 vaccine efficacy is 'not high,' top health official admits for this day. We hope that we have succeeded by giving you the full details and information. To follow all our news, you can subscribe to the alerts system or to one of our different systems to provide you with all that is new. 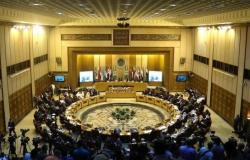