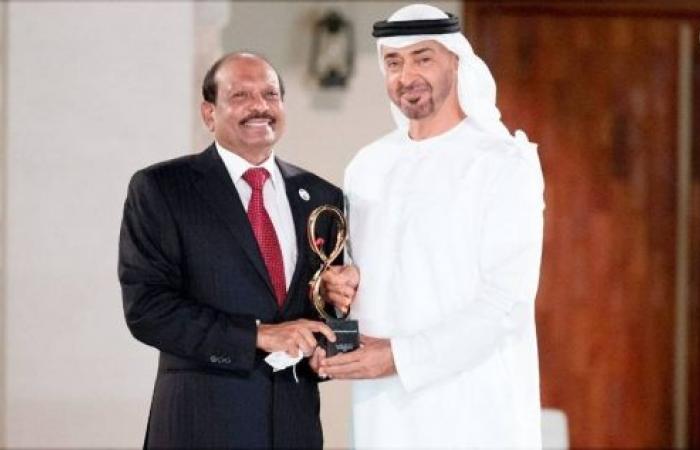 The prestigious Abu Dhabi Award was given to Yusuff Ali for his outstanding contribution to Abu Dhabi's Business, Industry and support to various philanthropic initiatives.

"A very proud and emotional moment in my life. I am really overwhelmed and humbled to receive such a great honor from Abu Dhabi where I have been living for the past 47 years," said the Kerala-born Yusuff Ali after receiving the honor.

"It was on Dec. 31, 1973, I arrived in the UAE with new dreams and hopes. I have reached here after seeing many ups and downs and various challenges and I take this opportunity to extend my deepest gratitude to the visionary leadership of this great country especially Sheikh Mohamed Bin Zayed Al Nahyan, crown prince of Abu Dhabi."

Yusuff Ali is the only Indian along with other 11 prominent personalities that include 9 UAE nationals to receive this great honor this year.

The Abu Dhabi Awards is a government of Abu Dhabi initiative that recognizes and honors individuals who have selflessly dedicated themselves to support and contribute to the development of the Emirate of Abu Dhabi.

He has received numerous awards, including the Order of the King of Bahrain in 2014, and British Queen's Award in 2017. In addition, he is also the first expatriate to be given the permanent residency visa by UAE and Saudi Arabia. — SG

These were the details of the news Highest UAE civilian honor for NRI businessman for this day. We hope that we have succeeded by giving you the full details and information. To follow all our news, you can subscribe to the alerts system or to one of our different systems to provide you with all that is new. 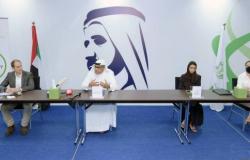 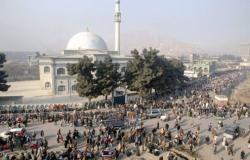 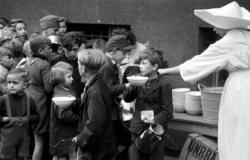