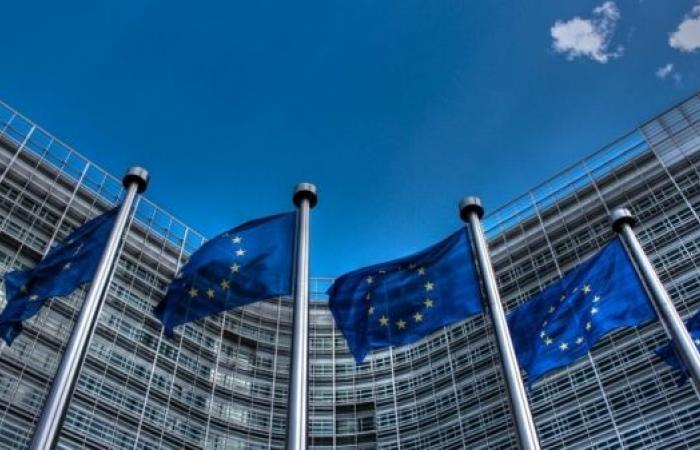 Hind Al Soulia - Riyadh - BRUSSELS — The European Union on Monday imposed sanctions on eight Iranian militia commanders and police chiefs, including the head of the elite Revolutionary Guards, over a deadly crackdown in November 2019, the European Council said in a statement.

According to the statement, the council decided to extend its restrictive measures responding to serious human rights violations in Iran until April 13, 2022.

“The Council today also added eight persons and three entities to this sanctions list in view of their role in the violent response to the November 2019 demonstrations in Iran. The list now comprises a total of 89 individuals and 4 entities,” the statement read.

“These measures consist of a travel ban and an asset freeze, and a ban on exports to Iran of equipment which might be used for internal repression and of equipment for monitoring telecommunications. In addition, EU citizens and companies are forbidden from making funds available to the listed individuals and entities,” the statement added.

“These measures were first put in place in 2011 and have been extended ever since on an annual basis,” the statement concluded.

These were the details of the news EU slaps sanctions on 8 Iranian security officials over 2019 protests for this day. We hope that we have succeeded by giving you the full details and information. To follow all our news, you can subscribe to the alerts system or to one of our different systems to provide you with all that is new.