Ex-PM Cameron: ‘Lessons to be learned’ over UK lobbying row 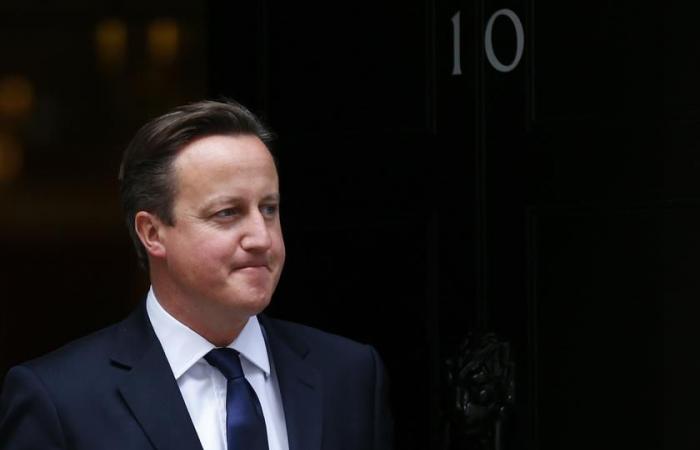 Hello and welcome to the details of Ex-PM Cameron: ‘Lessons to be learned’ over UK lobbying row and now with the details

LONDON, April 12 — Britain’s former prime minister David Cameron, under fire for having sought government help for a finance firm he represented, acknowledged yesterday that he should have gone through formal channels.

But he stressed that he had not broken any rules nor any code of conduct.

The affair has also led finance minister Rishi Sunak to defend himself against suggestions he broke ministerial rules by exploring state help for bankrupt finance company Greensill at Cameron’s request.

“In my representations to Government, I was breaking no codes of conduct and no government rules,” said Cameron in his statement yesterday.

His lobbying efforts had been unsuccessful and had not led to a change in government policy, he pointed out.

But he added: “However, I have reflected on this at length. There are important lessons to be learnt.

“As a former prime minister, I accept that communications with government need to be done through only the most formal of channels, so there can be no room for misinterpretation.”

Greensill specialised in short-term corporate loans via a complex and opaque business model. According to the Treasury, Greensill approached officials to gain access to the government’s emergency Covid Corporate Finance Facility (CCFF).

In March Cameron, the former Conservative Party who led Britain between 2010 and 2016, was exonerated by Britain’s lobbying watchdog over his Greensill links.

The Registrar of Consultant Lobbyists ruled that Cameron was a Greensill employee and was therefore not required to declare himself on the register of consultant lobbyists. — AFP

These were the details of the news Ex-PM Cameron: ‘Lessons to be learned’ over UK lobbying row for this day. We hope that we have succeeded by giving you the full details and information. To follow all our news, you can subscribe to the alerts system or to one of our different systems to provide you with all that is new.