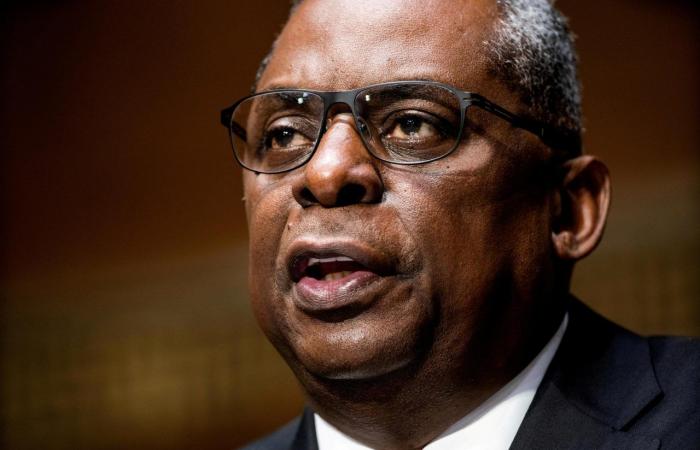 You are now following the details of the Austin makes first Israel visit by Biden official, Iran on the agenda news and now we leave you with the details

Mohamed Nass - Cairo - JERUSALEM (Reuters) – US Secretary of Defense Lloyd Austin arrived in Israel on Sunday on the first visit by a senior representative of the Biden administration, whose stance on Iran has worried Prime Minister Benjamin Netanyahu’s government.

Austin was due to meet Netanyahu and Israeli Defence Minister Benny Gantz during the two-day visit, which officials said would include discussions of US arms supplies to Israel.

Washington has sought to reassure Israel on regional security issues while restarting talks – so far indirect and inconclusive – about a US return to the 2015 nuclear deal between major powers and Iran that the previous Trump administration quit.

Israel has long been critical of the deal that it sees as putting a temporary cap on Iranian nuclear capabilities that would pave the way to Tehran producing bombs in the long run. It has said it would not be bound by the diplomacy.

Israel and Iran have in recent weeks reported sabotage to their ships at sea. Syria has accused Israel of air strikes on its territory. Israel says it is trying to stem a build-up of Iranian forces within next-door Syria.

On Sunday, Iran’s Press TV said an electricity problem had caused an incident at the Natanz underground uranium enrichment site, without casualties or pollution. Tehran says its nuclear programme is for peaceful purposes only.

Israel, which lists cyber-sabotage in its arsenal, had no immediate comment on the Natanz incident.

These were the details of the news Austin makes first Israel visit by Biden official, Iran on the agenda for this day. We hope that we have succeeded by giving you the full details and information. To follow all our news, you can subscribe to the alerts system or to one of our different systems to provide you with all that is new.