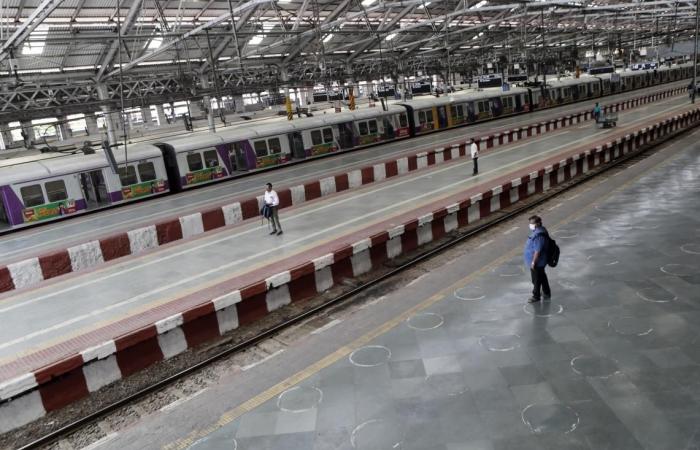 Thank you for reading the news about India reports record 152,879 new COVID-19 infections and now with the details

These were the details of the news India reports record 152,879 new COVID-19 infections for this day. We hope that we have succeeded by giving you the full details and information. To follow all our news, you can subscribe to the alerts system or to one of our different systems to provide you with all that is new.

PREV Early-warning ‘pandemic hub’ plan unveiled by WHO chief and German chancellor
NEXT Ramadan in China: Faithful dwindle under limits on religion