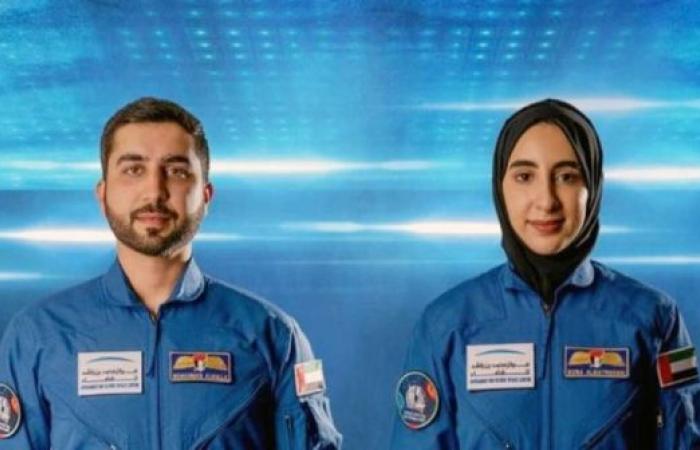 In his Tweet he said, “We announce the first Arab female astronaut, among two new astronauts, selected from over 4,000 candidates to be trained with NASA for future space exploration missions. Congratulations Noura Al Matrooshi and Mohammed Al Mulla.”

Noura has now been selected for United Arab Emirates’ space program. She will be the first female astronaut from the UAE for the country’s space mission. She will be accompanied by Mohammed Al Mulla

The two will undergo training at NASA's Johnson Space Center in Houston, Texas.

In 2019, Maj. Hazzaa Al-Mansoori became the UAE's first astronaut in space, spending an eight-day mission aboard the International Space Station.

The Emirates has had other recent successes in its space program. This February, the UAE put its Amal, or Hope, satellite in orbit around Mars, a first for the Arab world. In 2024, the country hopes to put an unmanned spacecraft on the moon.

The UAE also has set the ambitious goal of building a human colony on Mars by 2117. — Agencies

These were the details of the news UAE names first female astronaut for space mission for this day. We hope that we have succeeded by giving you the full details and information. To follow all our news, you can subscribe to the alerts system or to one of our different systems to provide you with all that is new.