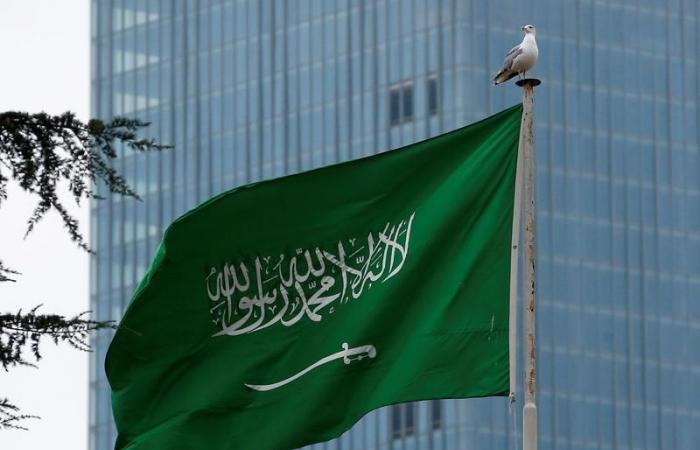 You are now following the details of the Rights group: 80% of people sentenced to death as minors in Saudi Arabia still face execution news and now we leave you with the details

Mohamed Nass - Cairo - DUBAI (Reuters) – Anti-death penalty group Reprieve said on Friday that 80 percent of those sentenced to death for crimes in Saudi Arabia while minors still face execution despite reforms announced in 2020.

Saudi authorities said last year they would stop sentencing to death any individuals who committed crimes while minors and would apply this retroactively.

However, the March 2020 royal decree announcing this was not reported by state media or published in the official gazette as would be normal practice. Human rights groups and western lawmakers have raised concerns about its implementation.

Asked whether the decree applied to all types of crimes, the state-backed Human Rights Commission told Reuters in February the ban only applied to a lesser category of offence under Islamic law known as “ta’zeer.”

This would mean judges can therefore still sentence child offenders to death under the other two categories, according to Saudi Arabia’s interpretation of sharia: “houdoud”, or serious crimes that carry a prescribed punishment, including terrorism, and “qisas”, or retribution, usually for murder.

In a communication to the United Nations published on Thursday, Saudi authorities confirmed that the royal decree only applies to cases of “ta’zeer”.

The Saudi government media office did not respond to a request for comment on the case.

By Reprieve’s count, 10 people are currently at risk of execution in the kingdom: seven were convicted of houdoud offenses and one of a qisas offense. Only two of them would be covered by the royal decree’s protections.

“When eight out of 10 people facing the death penalty for childhood crimes remain at risk of execution, it’s hard to see how anything has changed, despite all the promises of progress and reform,” Reprieve Director Maya Foa said.

These were the details of the news Rights group: 80% of people sentenced to death as minors in Saudi Arabia still face execution for this day. We hope that we have succeeded by giving you the full details and information. To follow all our news, you can subscribe to the alerts system or to one of our different systems to provide you with all that is new.

PREV Formal start of final phase of Afghan pullout by US, NATO
NEXT Fire in Indian hospital kills 18 COVID-19 patients 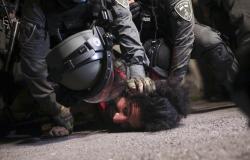 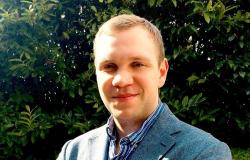 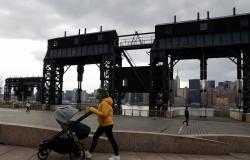