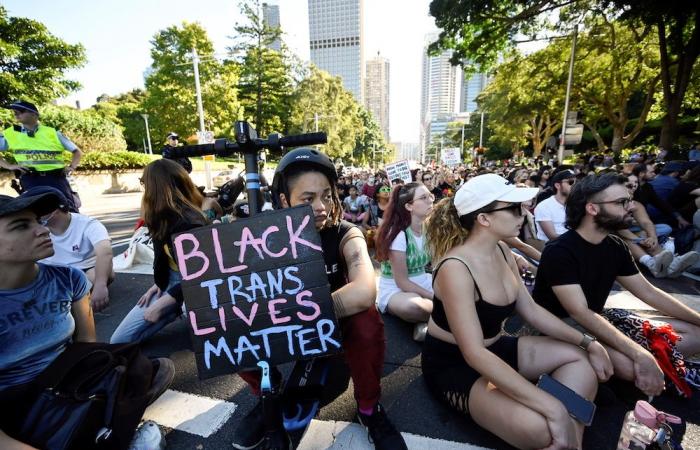 Hello and welcome to the details of Australians protest Aboriginal deaths in custody, 30 years after major report and now with the details

MELBOURNE, April 10 — Hundreds of people demonstrated in Australia’s major cities today to protest the deaths of Indigenous people in custody, ahead of the 30th anniversary of a major report into the issue.

More than 470 Aboriginal people have died in custody in those three decades, including at least five since last month, local media reported. “Almost 30 years and 441 deaths since the Royal Commission, no police officer or authority has been convicted for Black deaths in custody,” said NATSILS, a legal services group for Aboriginal and Torres Strait Islander people.

“Our people continue to die at horrific rates. There is no accountability, and no justice,” it said in a statement. “We call on the Prime Minister to meet us face to face on the 30-year anniversary to hear our stories, to see our pain, but most of all we want answers.”

Protests and marches took place in cities including Sydney, Brisbane, Melbourne, and the capital Canberra ahead of Thursday’s anniversary of the report by a royal commission on Black deaths in custody.

Undertaken from 1987 to 1991, it found that Aboriginal and non-Aboriginal people in custody died at about the same rate but that Indigenous people were incarcerated at a much higher rate.

Indigenous people account for around 2 per cent of Australia’s population but around 27 per cent of the national prison population.

The commission made 339 recommendations, of which few have been implemented.

“Really hope we’ll see the same outpouring of grief and remembrance for the 474 Aboriginal and Torres Strait Islander people whose deaths we mourn today on the 30 year anniversary of the Royal Commision into deaths in custody, as that of a 99 year old member of the colonising British Monarchy,” said activist Sally Rugg on Twitter.

Australia has no treaty with its Indigenous people. British settlement of the then-colony was based on the legal concept that land could be acquired by settlement. — Reuters

These were the details of the news Australians protest Aboriginal deaths in custody, 30 years after major report for this day. We hope that we have succeeded by giving you the full details and information. To follow all our news, you can subscribe to the alerts system or to one of our different systems to provide you with all that is new.