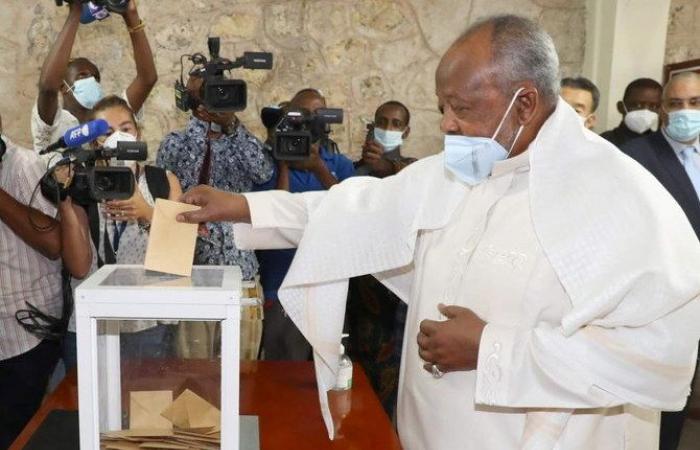 Jeddah - Yasmine El Tohamy - KABUL: As a nurse at a local hospital in Afghanistan’s southern Helmand province, Homaira Nawroozi says she is used to hearing female patients recount their experiences of forced marriage, domestic violence and even torture.

However, one particular incident from more than two years ago stands out — when she discovered a woman who had lost an arm and a leg in an explosion lying inconsolable in a hospital ward.

“The patient was crying not because she had become disabled, possibly for life, but because her husband was planning to remarry to take care of the family and himself,” Nawroozi told Arab News over the phone from Helmand province.

Helmand — Afghanistan’s largest province at about 60,000 sq km, or roughly the size of Ireland — is often referred to as the Taliban’s heartland and was the scene of some of the group’s bloodiest battles since their ouster in a US-led invasion nearly 20 years ago.

Shaken by that “nightmarish experience” two years ago and others, Nawroozi said she felt driven to “do something to help the women,” several of whom lacked knowledge about even basic rights.

“I wanted to do something to inform them about their rights, and one way was to set up a library for women,” the 22-year-old health worker said.

She shared her idea with Shereen Wafa, head of Helmand’s Women’s Affairs Department, who offered Nawroozi a room in the provincial capital Lashkar Gah that once had been used as a women’s-only library but had been closed for years during the Taliban’s rule and after the militants’ fall.

Still, it is not an easy place to be a woman, especially in the ethnic, Pashtun-dominated Helmand region. Forced marriages, domestic violence and maternal mortality continue to be prevalent across the country, particularly in rural areas.

However, access to public life has improved, especially in the capital Kabul, where thousands of women work and more than a quarter of the parliament is female.

Tucked away behind several government buildings subjected to frequent attacks by the Taliban, the library in Lashkar Gah drew only a handful of women due to the insecurity in the area.

Based on its reputation and with travel difficult for women in the area, Nawroozi decided it would be “a waste of time to reopen the facility” and began to invest her resources elsewhere.

She started by posting copies of some of her favorite books, such as “Women’s Role in Islam” and “Women and Society,” on social media.

That idea, too, reached a dead-end after Nawroozi realized that many women lacked access to smartphones, the Internet and electricity in Helmand.

“So, in January, I set up the first private library in Lashkar Gah. It is a small square room that can accommodate at least eight people at a time. But it’s a start,” she said.

And while her initial plans were to launch a women-only facility, Nawroozi “realized that it was essential for men to read books, too.”

“Especially those men who do not know about men and women’s rights. So we allowed men to borrow books as well,” she said.

The library is housed in a small rented shop, which Nawroozi pays for from the salary she earns at the hospital.

The library with 850 books in the Pashtu and Dari languages, and covering literature on Islam and the rights of Muslim women, among other titles, is named after the Japanese doctor Tetsu Nakamura, who spent 40 years implementing aid projects in Afghanistan and was killed by gunmen in the eastern Nangarhar province in 2019.

“Dr. Nakamura was a remarkable personality who dedicated his entire life to helping Afghans. So, as a small tribute, the least I could do was to name the library after him,” Nawroozi said, paying homage to the 73-year-old aid worker whose death triggered an outpouring of grief in the country.

Since its launch in January, Nawroozi’s initiative has been a hit among locals.

While the morning hours are reserved for men, afternoons are exclusively for women, with a female librarian filling in for Nawroozi when she is at the hospital.

She said most families had embraced the idea of women visiting the library — a big win for Helmand, where most oppose girls attending schools or universities.

However, the initiative has faced resistance from certain quarters, too.

Some voiced opposition to the initiative, saying it “undermined local customs and traditions by replacing it with modern thinking.”

“The society does not accept a woman to run a library here. The other challenge is security. Nowhere in Helmand is safe, but I am not deterred by any of this. I am happy that the youths come here with motivation,” Nawroozi said.

Her happiest moments since the library’s launch have been seeing a growing interest in reading among the youth.

“One man read eight different books in one week. One woman said she will write a novel and is going through the books. I tend to forget the bitter memories easily because I do not want to lose my motivation,” she said.

“I charge a library fee of 10 Afghanis (25 cents), which does not cover any expenses. But I have opened this library for a purpose — to promote awareness among women that they have equal rights. We need the new generation to know they are not just a tool.”

These were the details of the news Djibouti votes as president Guelleh seeks a 5th term for this day. We hope that we have succeeded by giving you the full details and information. To follow all our news, you can subscribe to the alerts system or to one of our different systems to provide you with all that is new.