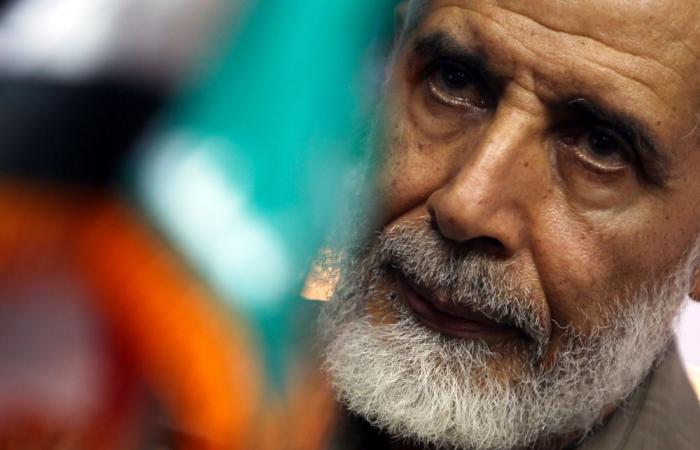 “The Cairo Criminal Court on Thursday sentenced Mahmoud Ezzat, the acting supreme guide of the Muslim Brotherhood designated as a terrorist, to life for murder and terrorism charges,” according to the newspaper.

Ezzat was arrested in August 2020 in Cairo, after being on the run for several years.

He was found guilty of “incitement to murder” and of having “supplied weapons” during clashes between demonstrators outside the headquarters of the Muslim Brotherhood in 2013, said a judicial source, who also confirmed the sentence.

In 2015, Ezzat was handed a death sentence in absentia, as well as given life imprisonment, after having been found guilty for having supervised the assassination of soldiers and government officials.

He was accused of involvement in the murder of the state prosecutor Hisham Barakat, who died in hospital after a car bomb tore through his convoy in Cairo in 2015.

The Brotherhood was outlawed in Egypt in 2013, months after the army overthrew Islamist president Mohamed Morsi, who hailed from the movement.

Morsi was deposed in 2013 by the army, then led by Abdel Fattah al-Sisi, who has since become president.

Founded in 1928, the brotherhood established itself in the mid-twentieth century as the main opposition movement in Egypt.

Ezzat is reported to have joined the Muslim Brotherhood in the 1960s, and spent time in jail under Egypt’s late presidents Gamal Abdel Nasser, Anwar Sadat and Hosni Mubarak. — AFP

These were the details of the news Egypt jails top Muslim Brotherhood leader for life for this day. We hope that we have succeeded by giving you the full details and information. To follow all our news, you can subscribe to the alerts system or to one of our different systems to provide you with all that is new.