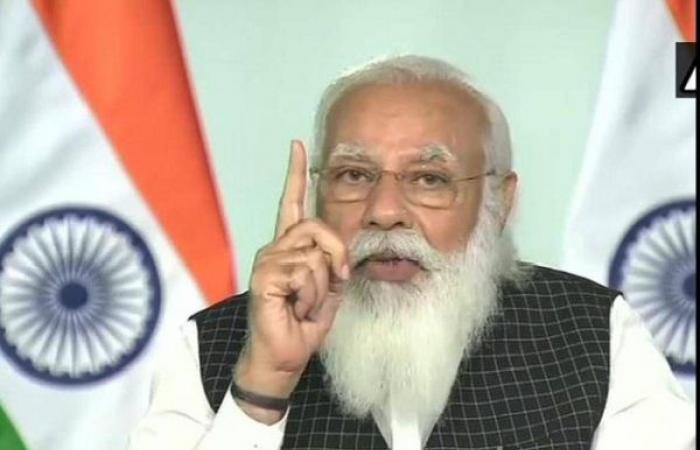 Hind Al Soulia - Riyadh - NEW DELHI — Faced with rapidly rising new COVID-19 infections, India’s Prime Minister Narendra Modi on Thursday sought to convert the medical ritual of vaccination into a festival with the aim of inoculating 100 percent of the population aged 45 and above in India's worst-hit districts.

Addressing an emergency meeting of all state chief ministers, Modi called for a "Vaccination Festival" — "Teeka Utsav" in Hindi — between April 11-14.

Modi is known for unconventional steps which get the masses involved in campaigns such as the one to contain the coronavirus. Last year as the pandemic spread and amidst the rigors of lockdown, he got people into innovative campaigns to create awareness of the dangers from COVID-19. The vaccine festival is one such initiative.

The prime minister acknowledged that "a challenging situation is emerging again. We need to fight the second surge in cases. This is a serious concern. People have become complacent. In most states, the administration has also become relaxed."

He urged the chief ministers to deal with the surge on a "war footing" in the next two to three weeks. — WAM

These were the details of the news Indian prime minister calls for 'vaccination festival' against pandemic for this day. We hope that we have succeeded by giving you the full details and information. To follow all our news, you can subscribe to the alerts system or to one of our different systems to provide you with all that is new. 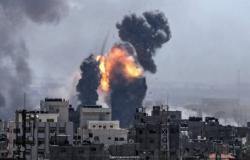