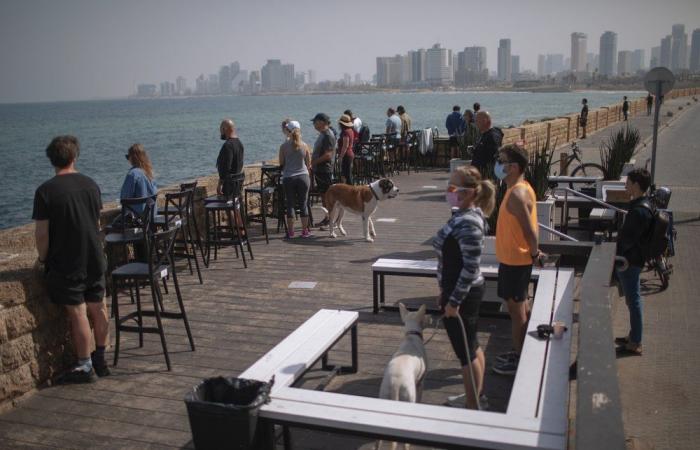 Mohamed Nass - Cairo - JERUSALEM (AP) — Israelis stood in silence on Thursday as a two-minute siren wailed across the country in remembrance of the Holocaust’s six million Jewish victims.

Public buses and cars stopped on the streets and highways, and pedestrians stood in place in memory of those killed in the Nazi genocide.

The annual memorial is one of the most somber days in the Israeli calendar, marking the anniversary of the 1943 Warsaw Ghetto uprising — the most significant act of Jewish resistance against Nazi Germany during the Holocaust.

The Holocaust is a keystone element of Israeli public consciousness. Israel was founded in 1948, three years after the end of World War II and the genocide. As a place of refuge for Jews across the world, hundreds of thousands of Holocaust survivors who had lost their homes and families fled there.

Starting at sundown on Wednesday, Israeli television and radio shifted over to Holocaust remembrance broadcasting, and restaurants and other entertainment shut down.

Fewer than 180,000 Holocaust survivors remain in Israel. President Reuven Rivlin said Wednesday in a speech at Yad Vashem, the world Holocaust remembrance center, that 900 survivors died during the past year’s coronavirus pandemic.

Speaking at Wednesday’s memorial, Prime Minister Benjamin Netanyahu urged world leaders not to renew a nuclear agreement with Iran, saying that “history has taught us that deals like this, with extremist regimes like this, are worth nothing.”

These were the details of the news Israelis stand silent as Holocaust Day marked with siren for this day. We hope that we have succeeded by giving you the full details and information. To follow all our news, you can subscribe to the alerts system or to one of our different systems to provide you with all that is new. 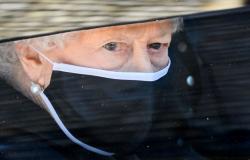 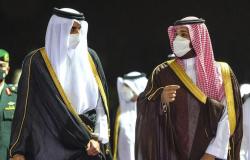 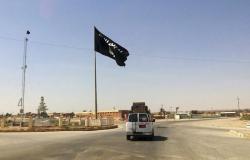 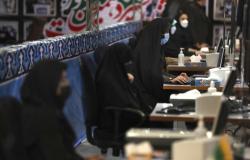