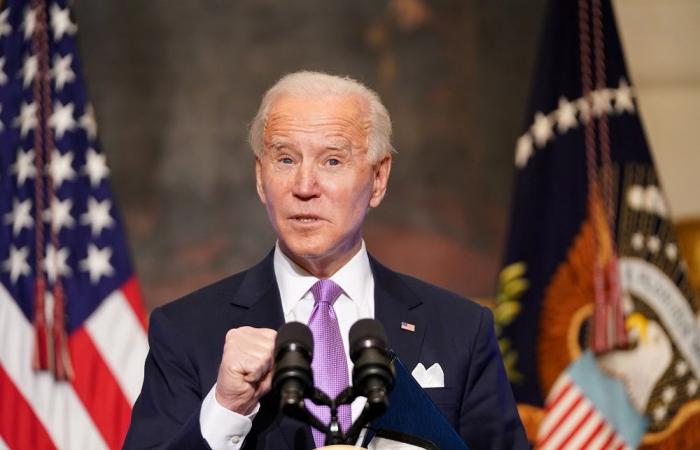 Biden has come under pressure from his Democratic party to tackle the bloodshed, most recently highlighted by mass killings as far apart as Colorado, Georgia and California.

In addition to relatively modest measures on the politically hyper-sensitive issue, Biden will announce his nomination of David Chipman, a gun-control proponent, to head the Bureau of Alcohol, Tobacco, Firearms and Explosives — a central agency in the fight against gun violence.

Reflecting the lack of political unity around anything to do with firearms restrictions, the ATF has not had a Senate-confirmed director since 2015.

Chipman is a veteran of the agency who went on to work for a gun control advocacy group and there is no one “better to enforce gun laws,” a senior Biden administration official told reporters.

The official, who spoke on condition of anonymity, said Biden would be issuing six measures “to address the gun-violence health epidemic.”

Standing out is a proposed new rule to “stop proliferation of ghost guns,” as firearms built from home kits are known. The official said these homemade weapons are especially of concern because when found at crime scenes “they cannot be traced.”

Nearly 40,000 Americans die each year from shootings, more than half due to suicide.

“Gun violence takes lives and leaves a lasting legacy of trauma in communities every single day in this country, even when it is not on the nightly news,” the White House said in a statement.

“In fact, cities across the country are in the midst of a historic spike in homicides, violence that disproportionately impacts Black and brown Americans. The president is committed to taking action to reduce all forms of gun violence.”

Absent, however, will be any big measures on seeking to tighten overall gun laws, such as more background checks or ending the sale of powerful rifles often used in mass killings.

The official stressed that today's measures — where Biden will be accompanied at the Rose Garden announcement by Attorney General Merrick Garland — are only “initial” steps.

Biden has long promised to get tough on a US gun culture that he says fuels an epidemic of mass shootings, as well as the even more deadly, yet less reported, daily stream of gun crimes and suicides.

The Democrat says he supports tighter background checks for firearms buyers and a ban on military-style rifles, like the AR-15. Both ideas face strong resistance in Congress.

A semi-automatic resembling the iconic US military M16 rifle, the AR-15 has become reviled by many as the weapon of choice in a string of mass murders. At the same time, though, the rifle is enormously popular with sports shooters and legal gun enthusiasts, symbolizing the country’s ideological divide.

Biden successfully backed an assault weapons ban in 1994 when he was a senator. The law expired a decade later, however, and has never been renewed, with Republicans increasingly rigid in opposing what they depict as an attack on the more than two centuries-old constitutional right to bear arms. — AFP

These were the details of the news Biden tackles ‘ghost guns’ and US firearms violence for this day. We hope that we have succeeded by giving you the full details and information. To follow all our news, you can subscribe to the alerts system or to one of our different systems to provide you with all that is new. 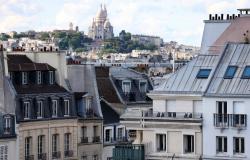 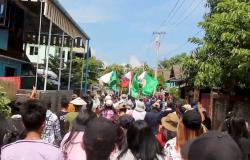 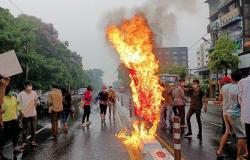 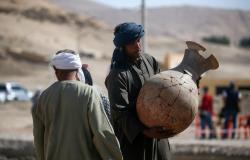