Bhutan vaccinates 60 per cent of population in record time 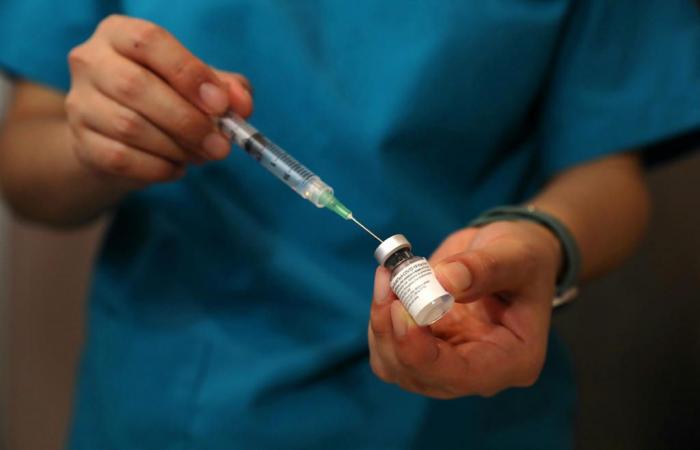 THIMPU (Bhutan), April 7 — Bhutan today said it had given about 60 per cent of its entire population a first jab against Covid-19 since the Himalayan kingdom started an ambitious vaccination drive nine days ago.

The tiny nation wedged between India and China told AFP that 470,000 people out of 770,000 in total had been administered the first shot of a two-dose regime of the AstraZeneca-Oxford vaccine donated by India.

Its rapid rollout puts Bhutan far ahead of other leading nations in reaching the 60-per cent mark, including the Seychelles, Israel and the United Arab Emirates, according to AFP analysis.

However the nation, famous for measuring gross national happiness, extended its deadline by several weeks.

A health ministry spokeswoman told AFP that healthcare officers were now focusing on vaccinating those above 70 as well as disabled residents.

The country has recorded 896 Covid-19 infections and one death so far.

Israel has set the world’s leading pace per capita for vaccinations in a two-dose regime, having already given both shots of the Pfizer-BioNTech vaccine to more than half of its population. — AFP

These were the details of the news Bhutan vaccinates 60 per cent of population in record time for this day. We hope that we have succeeded by giving you the full details and information. To follow all our news, you can subscribe to the alerts system or to one of our different systems to provide you with all that is new.