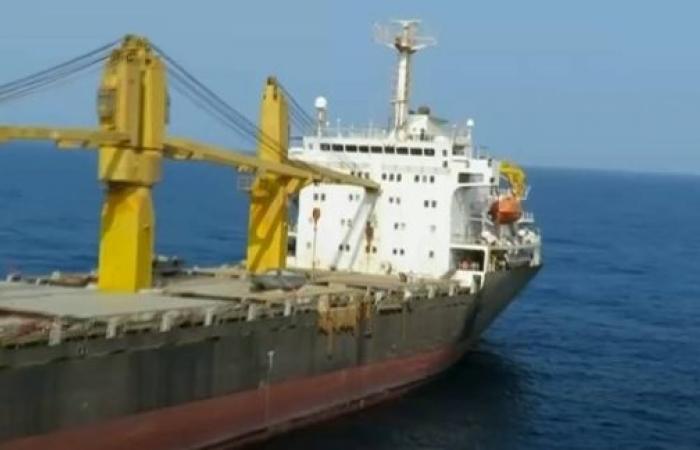 Hind Al Soulia - Riyadh - DUBAI — Iran confirmed on Wednesday that the MV Saviz ship anchored in the Red Sea was damaged during an attack.

The cargo ship has been seen in the seas around Yemen since 2016, casting suspicions that it is being used as a base for the paramilitary Revolutionary Guard (IRGC) to supply Iranian-backed Houthi militia.

The vessel was damaged on Tuesday after limpet mines attached to the hull exploded, the semi-official news agency Tasnim reported.

Said Khatibzadeh, a spokesperson for the foreign ministry, said that "the ship was partially damaged, fortunately, nobody was injured."

An article in the New York Times suggested that Israel was behind the attack.

Israel has not yet commented, but the New York Times cited an American official who said Israeli authorities notified the United States that their forces had struck the ship on Tuesday morning.

The US told the paper Israel's attack was a "retaliation for earlier Iranian strikes on Israeli vessels."

US military central command said it was not involved in the incident. — Agencies

These were the details of the news Iran confirms ship anchored in Red Sea hit for this day. We hope that we have succeeded by giving you the full details and information. To follow all our news, you can subscribe to the alerts system or to one of our different systems to provide you with all that is new. 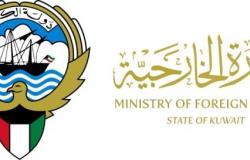 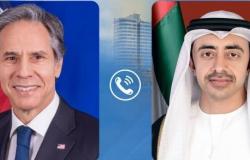 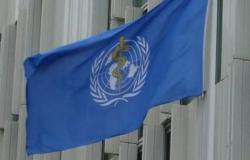 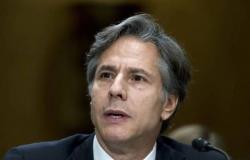