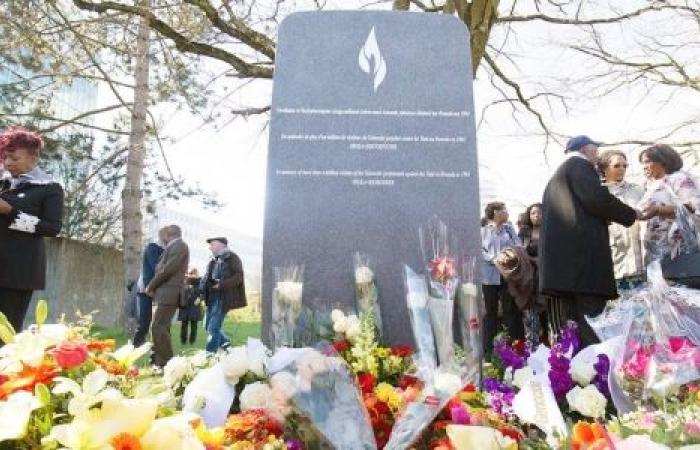 Hind Al Soulia - Riyadh - GENEVA — As the world marks the grim anniversary of the 1994 genocide against the Tutsi in Rwanda, during which Hutu and others who opposed the massacre were also killed, the United Nations secretary-general called for concerted efforts to defeat hate-driven movements to prevent history from repeating itself.

In a message commemorating the International Day of Reflection on the 1994 Genocide Against the Tutsi in Rwanda Secretary-General António Guterres underlined that everyone must “take a hard look at today’s world and ensure that we heed the lessons of 27 years ago”.

More than one million were systematically killed in Rwanda, over the course of just 100 days.

“Today, around the globe, people are threatened by extremist groups determined on boosting their ranks through social polarization and political and cultural manipulation,” Guterres warned, .

He added that the while the technology and techniques that extremists use are evolving, the “vile messages and rhetoric remain” the same.

“The dehumanization of communities, misinformation and hate speech are stoking the fires of violence.”

Guterres underlined the urgency of addressing deepening divides, especially given the COVID-19 crisis, which has profoundly affected the “entire spectrum” of human rights everywhere and further fueled discrimination, social polarization and inequalities “all of which can lead to violence and conflict”.

“We saw what happened in Rwanda in 1994, and we know the horrific consequences when hate is allowed to prevail”, he said, calling on everyone to defend human rights and ensure full respect all members of the society.

“On this solemn Day, let us all commit to building a world guided by human rights and dignity for all,” Guterres added.

Rwandans ‘rebuilt from the ashes’

The secretary-general went on to note that having experienced “one of the most painful chapters” in modern human history, the people of Rwanda “rebuilt from the ashes”.

These were the details of the news Guterres urges all to counter hate-driven movements for this day. We hope that we have succeeded by giving you the full details and information. To follow all our news, you can subscribe to the alerts system or to one of our different systems to provide you with all that is new.