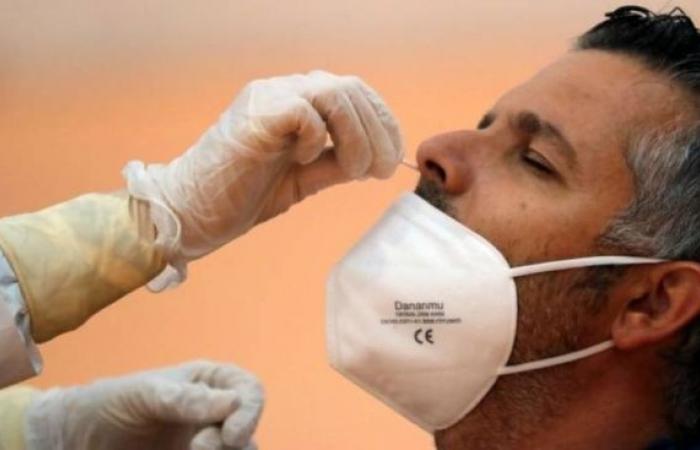 We show you our most important and recent visitors news details Global COVID-19 cases rise for sixth consecutive week, WHO says in the following article

Over the last week, more than four million new cases have been reported.

The South-East Asia region — most notably India — and the Western Pacific region had the largest increases in case incidence. Brazil, the United States, Turkey, and France followed India in the highest number of new cases.

More than 71,000 new deaths were reported over the last week — an 11 percent increase compared to the week before.

All regions except the African region reported increases in deaths. The South-East Asia region also had the biggest increase (46 percent) in new deaths. — Courtesy CNN

These were the details of the news Global COVID-19 cases rise for sixth consecutive week, WHO says for this day. We hope that we have succeeded by giving you the full details and information. To follow all our news, you can subscribe to the alerts system or to one of our different systems to provide you with all that is new.