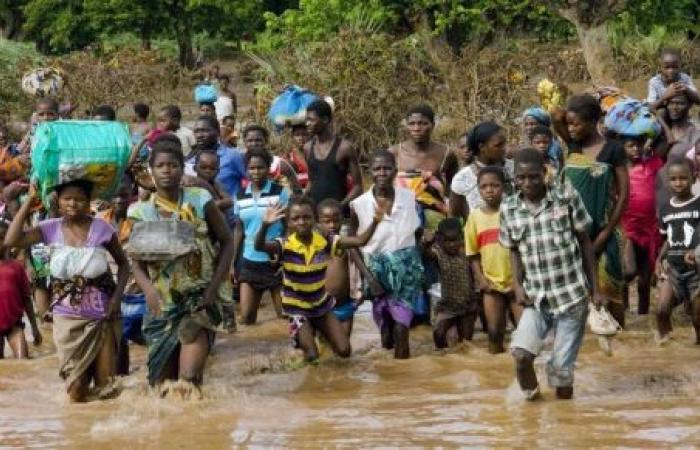 We show you our most important and recent visitors news details Renewable energy access key to climate adaptation in Africa: UN chief in the following article

“As the continent that has contributed least to the climate crisis, Africa deserves the strongest possible support and solidarity,” he told an online dialogue for leaders convened by the African Development Bank.

Guterres warned that “adaptation must not be the neglected half of the climate equation.”

Although Africa has abundant and untapped renewable resources, it has received just two per cent of global investment in renewable energy over the past decade, he reported.

Old models of development and energy use have failed to provide Africans with universal energy access, he said, meaning hundreds of millions of people still lack reliable and affordable electricity or are cooking with polluting and harmful fuels.

“We can provide universal access to energy in Africa primarily through renewable energy. I call for a comprehensive package of support to meet this objective ahead of COP26,” Guterres said, referring to the UN climate change conference in November.

“It is achievable. It is necessary. It is overdue. And it is smart: climate action is a $3 trillion investment opportunity in Africa by 2030," he added.

However, the secretary-general pointed to “the major finance” gap blocking progress towards this goal. He urged developed countries to deliver on their $100 billion climate commitment made over a decade ago.

“Developed countries and main financers must ensure a swift shift of the billions to support African green investments, to increase resilience and to create the conditions for scaled-up private finance,” he said.

“And the private sector must step up and get organized to provide immediate, concrete solutions to governments. Local authorities can work with unions and community leaders on reskilling and social security nets.”

While African governments also can lead the way by committing to ambitious adaptation and mitigation plans, they first need to regain their fiscal autonomy, he said.

The secretary-general stressed the need to extend the debt moratorium for developing countries, made last year in response to the COVID-19 pandemic, and even cancelling debts where appropriate.

These were the details of the news Renewable energy access key to climate adaptation in Africa: UN chief for this day. We hope that we have succeeded by giving you the full details and information. To follow all our news, you can subscribe to the alerts system or to one of our different systems to provide you with all that is new.