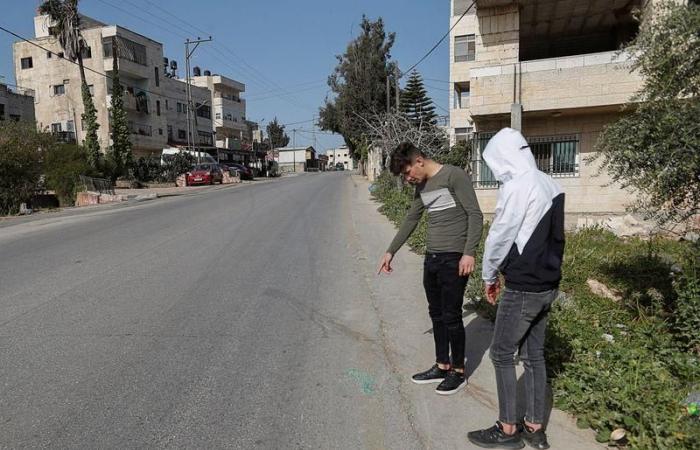 Mohamed Nass - Cairo - RAMALLAH, West Bank (Reuters) – Israeli soldiers shot dead a Palestinian motorist who they said tried to ram them at a checkpoint in the occupied West Bank on Tuesday – an account disputed by his wife, who was with him in the car.

Salem Eid, the mayor of Biddu village, where the man lived, said Palestinians may raise the incident at the International Criminal Court, whose prosecutor announced last month it would formally investigate war crimes in the Palestinian territories.

In a statement, the Israeli military said the vehicle accelerated towards a group of soldiers “in a way that endangered their lives” and they responded with gunfire “to thwart the threat”.

The Palestinian health ministry said the man, identified as 42-year-old Osama Mansour, had been killed and his wife had sustained bullet fragment injuries. The military statement said no troops were hurt in the late night incident.

“They told us to stop the car and we stopped and turned it off,” the man’s spouse, Sumaya Mansour, 35, told Palestine TV. “Then they looked at us and told us to go, we turned the car on and moved and all of them started shooting at us.”

Asked about the woman’s account, an Israeli military spokesman said: “The attempted car-ramming attack carried out earlier this morning is being investigated by the commander of the Binyamin Regional Brigade.”

Eid challenged the military’s accusation that the driver had carried out an attack, noting that he was a father of five and his wife was with him in the vehicle.

The Palestinian Foreign Ministry denounced the incident, describing it as “a field execution”.

Citing security concerns, Israel maintains a network of military checkpoints in the West Bank, territory it captured in the 1967 Middle East war.

Anti-Israeli violence in the West Bank has included car rammings as well as shootings. Rights groups have documented incidents in which they said Israeli troops were unjustified in opening fire at Palestinians they perceived as posing a threat at checkpoints.

Reporting by Ali Sawafta in Ramallah, Suhaib Salem and Nidal al-Mughrabi in Gaza and Maayan Lubell in Jerusalem; Editing by Giles Elgood

These were the details of the news Israeli troops kill Palestinian driver in disputed incident for this day. We hope that we have succeeded by giving you the full details and information. To follow all our news, you can subscribe to the alerts system or to one of our different systems to provide you with all that is new.